A very young music director Navin Shanker, who was a ravishing composer in Kollywood town. His notable movie is Vishri and also did the background score for the upcoming movie Un Kadhal Iruthaal. He was also working on various independent projects as a music director. Meanwhile, he was supposed to be composing music for Vimal’s upcoming movie Chozhanattan under the directorial of Ranjith Kanna. Now, this young music composer is no more. 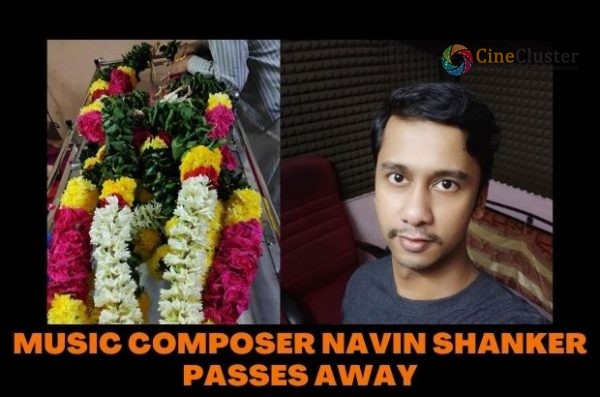 Reports say that he was passed away last night due to critical health issues. He was earlier admitted to a private hospital and was also tested Covid negative. But his health conditions don’t seem to be normal. He left the world physically. Mourning his demise, the most famous playback singer Soundarya Bala Nandakumar wrote,” Rest I peace Saravanan Navin Shankar. I cannot believe I even heard this news. Have always been this super warm person to work with. You have supported me and your shamefully team so much, gone too soon. Rest in peace brother. For people who are worried it is not COVID.” She wrote.

Apart from being a great music composer, he is also a ravishing social activist in his residential area in Villivakkam. His friends are mourning his ultimate demise on social media. It is big shocking news for the cinema industry. It is also bad luck for the industry to lose such a young and talented person. Let his soul rest in peace and also deep condolences for his grieving family. Stay tuned for more breaking updates. 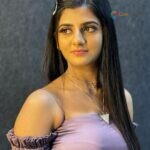 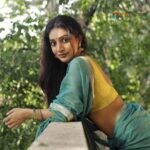