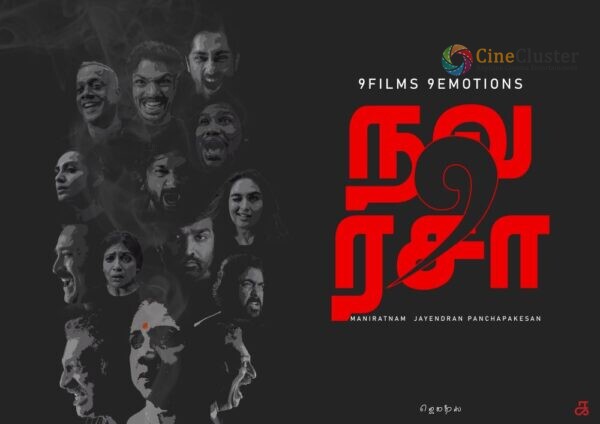 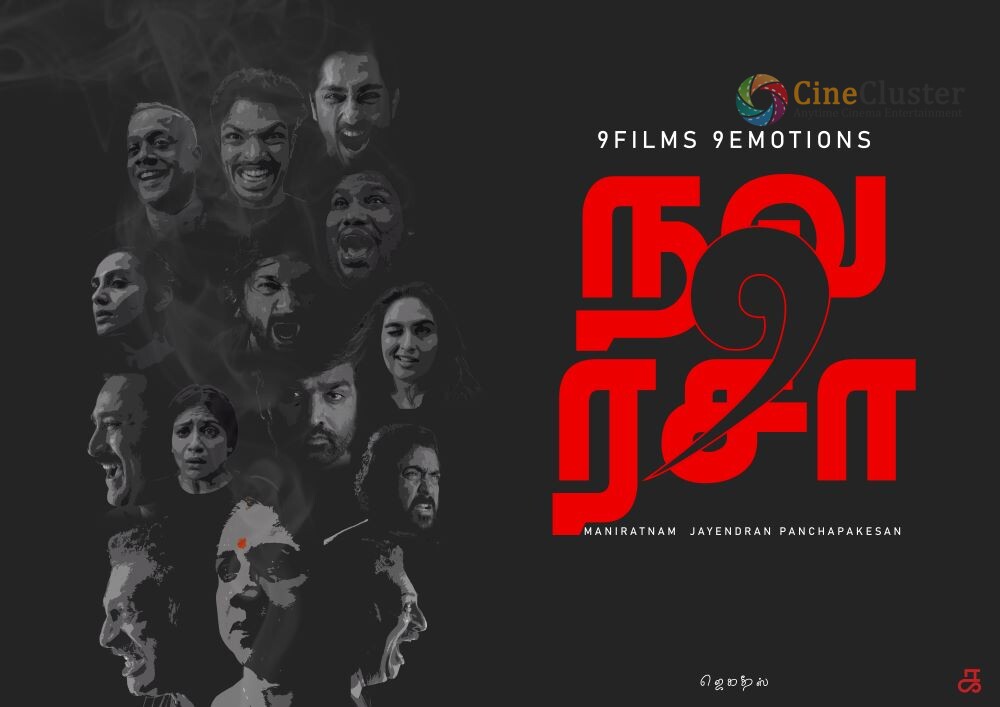 Navarasa, a nine-emotion anthology, is now accessible on Netflix, and it’s a complete letdown given the calibre of performers assembled. Four of the nine episodes are below average, three are moderately entertaining, and the remaining two are just average. The film industry’s initiative to contribute to the well-being of its employees, known as Navarasa, is a praiseworthy one.

Priyadarshan directed this short film, which is based on a true storey. The film is reminiscent of the Malayalam comedy Katha parayumbol, in which Veluswamy (Yogi Babu), who is now a well-known actor and comedian, is invited to give a speech at his local school for an occasion. The film stars Ramya Nambeesan and Nedmudi Venu, however, they are let down by a lacklustre plot and the film’s final act.

Director Vasanth has expertly adapted Thi Janakiraman’s short novel Paayasam for the big screen, starring seasoned actor Delhi Ganesh and Rohini in a tiny cameo. The old Brahmanical culture is depicted honestly, as is the family’s ego battle and jealousy.

In this short film directed by Karthik Subbaraj, Bobby Simha, Gautham Vasudev Menon, Master Tarun, and Sananth feature. This short film on the Eelam war has a fascinating idea and Bobby Simha gives a strong performance. However, it turns out to be another Tamil Eelam film that attempts to communicate Eelam Tamil sadness in a muddled manner.

This short film directed by Bejoy Nambiar, it has Vijay Sethupathi, Ashok Selvan, Prakash Raj, and Revathy in pivotal role. The film, created by Mani Ratnam, starts off promisingly but gradually becomes repetitive and lacking high points. Vijay Sethupathi and Revathy give strong performances, but there isn’t much else to say about this picture!

Arvind Swamy has made a spectacular debut as a director with Roudhram. Pasanga Sreeram, Geetha Kailasam, and Rythvika give outstanding performances in the film, which is set in North Chennai. We’ve never seen or heard Santosh Sivan’s visuals or AR Rahman’s music on a North Madras backdrop before, but thanks to Selva’s hard-hitting storey and Madhan Karky’s brilliant script, Arvind Swamy has given the picture a new colour and sound with the help of these two masters. Roudharam is unquestionably one of Navarasa’s best short films.

In this short directed by R Rathindran Prasad, Siddarth (who is incredibly outstanding) and Parvathy Thiruvorthu (who overacts following the scene in Aanum Pennum) star. Inmai is a fantastic storey in Navarasa, written and performed masterfully. The film is around the djinn and is about lust, feat, guilt, and, honestly, Ammu Abhirami, who portrays the main character, owns the film.

In this sci-fi drama directed by Karthick Naren, Arvind Swami and Prasanna feature. Project Agni is a high-concept film that demands your complete focus. The Matrix and Interstellar, two Hollywood science
fiction films, appear to have influenced this one. Arvind Swamy and Prasanna have put their hearts and souls into this short film, which will certainly surprise you at the end.

Navarasa, a nine-emotion anthology, is now available on Netflix, and it’s a huge disappointment given the calibre of talent assembled. Four of the nine episodes are subpar, three are reasonably enjoyable, and the other two are just ordinary. The film industry’s attempt, known as Navarasa, to contribute to the well-being of its personnel is commendable.