Kutty Story is the upcoming love anthology movie directed by a team of directors. The movie is all ready to hit the screens on the weekend of the coming valentine’s day. As the days are nearing the movie makers have bought an exciting update to the Tamil fans. The movie is helmed by Gautham Menon, Venkat Prabhu, Vijay, and Nalan Kumarasamy. 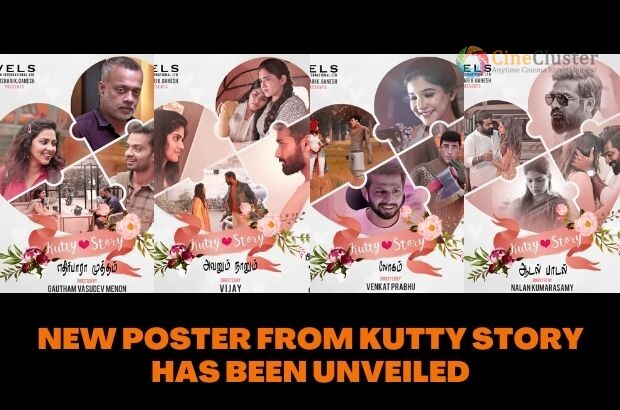 Produced by Isari K Ganesh of Film International. As only four days are left for the release the movie makers have unveiled the poster of Gautham Menon’s directorial portion which has been titled Ethirpara Mutham. Gautham’s directorial portions include Gautham himself as the male lead and Amala Paul, Vinoth Kishan.

It is also reported that Vinoth Kishan will be seen in the role of a younger version of Gautham Vasudev Menon. The released first look poster looks interesting and has got to the expectations of the audience. For many youngsters, the movie has also been an impressive one.

The technical crew of the Gautham Menon’s portion includes Manoj Paramahamsa as the cinematographer, Anthony as an editor, and Karthik as a music composer. The other portions include, Under the directorial of Nalan Kumarasamy the star list includes Vijay Sethupathi and Aditi Balan in the lead roles.

The title of Nalan Kumarasamy is Aadal Paadal. Vijay’s directorial movie will have Megha Akash and Amitash Pradhan in the lead roles and the movie is called Avanum Naanum. Venkat Prabhu’s title is Logam and it features Varun and Sakshi Agarwal.

Many more official confirmations regarding the movie will be coming in the upcoming days. Stay connected for more exciting updates. 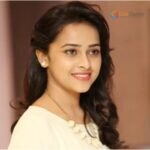 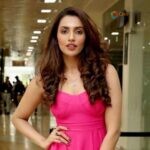 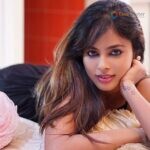 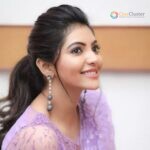 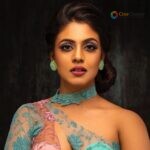