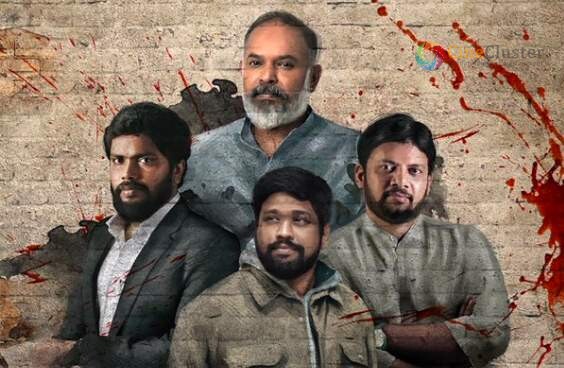 Recently, many anthologies have released and has set new standards in the cine industry. Anthologies are most welcomed by the fans nowadays and has good reach among audiences. Some notable anthologies that were released recently include Putham Pudhu Kaalai, Paavakadhaigal, Sillukarupati and C/O Kadhal.