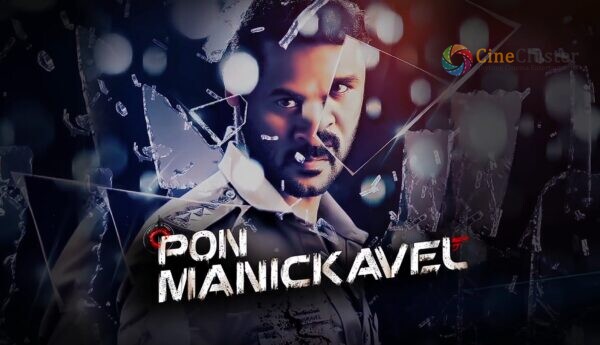 Prabhu Deva is one of the famous actors and talented choreographers in the industry. He has been roped in an action drama under the title of Pon Manickavel. The movie has been waiting for a long time to get featured for the audience. The perfect time and platform have now reached the way of the movie team. It is officially confirmed that the movie will be released on the popular OTT platform, Disney Hotstar Plus. 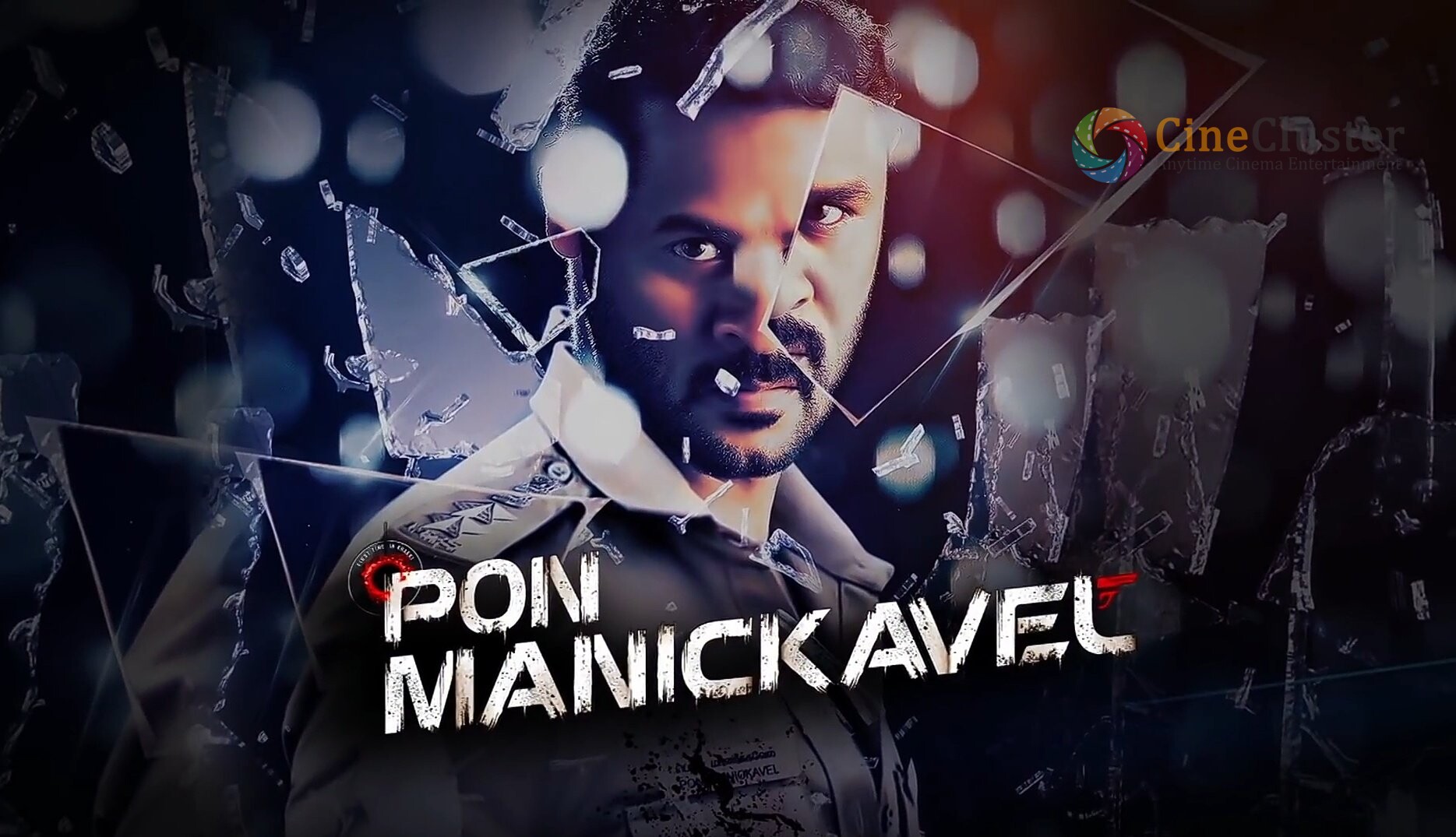 The trailer of the movie will be released on November 10 on YouTube. Produced by Nemichand Jhabak and Hitesh Jhabak. D Imman is the music composer of the movie.  Pon Manickavel is directed by AC Mugil Chellappan who had earlier directed the Shanthnu starrer Kandaen. The movie has editing by Shivanandeeswaran and cinematography by KG Venkatesh. The movie features Nivetha Pethuraj plays the female lead and Suresh Menon in crucial roles.

Prabhu Deva will be seen playing a police officer.  The announcement had the words, “Excited to announce that the most anticipated action-thriller #PonManickavel starring @PDdancing @Nivetha_Tweets will release on @DisneyPlusHS this November.#PonManickavelonHotstar, catch the trailer today. Stay tuned for more breaking updates.