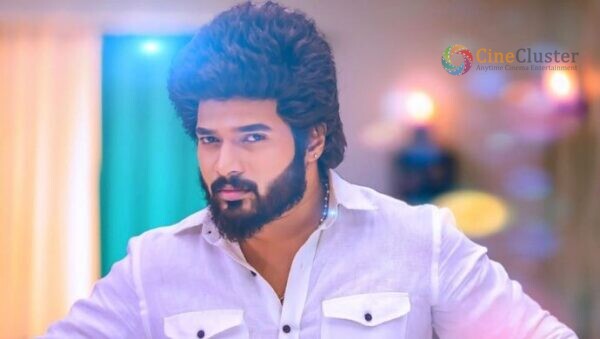 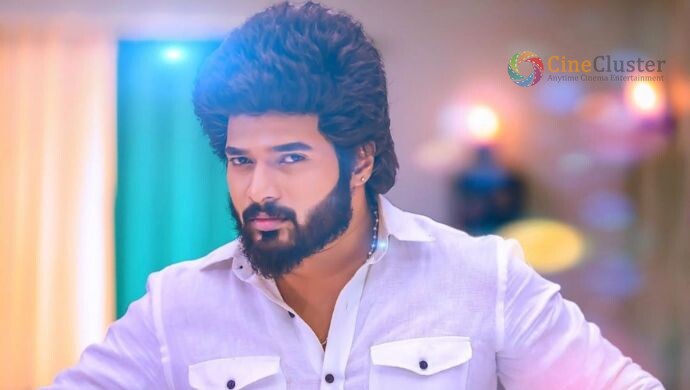 After a long time, he has now updated about his upcoming projects through a video he shared on his official Instagram handle. He has revealed in the video that he hasn’t signed any projects because of the politics in the industry. He also said that the projects he was supposed to do were stopped by few people who don’t want him to do any movies and they have also openly challenged him to commit to any new project.

Now the actor has revealed that he has started his own production house “K Studios” and has requested his fans to contribute and support him for the same. Here take a look at the video to know the details.