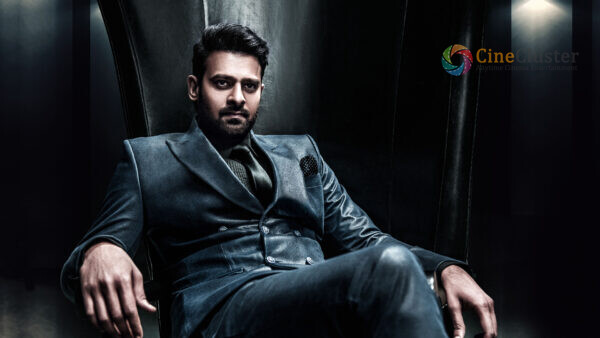 Actor Prabhas is one of the topmost actors in the industry. He gained huge attention among the audience soon after the monstrous success of the Bahubali series. This busy actor has committed to a new movie and the official update regarding this is out now. The actor took his social media to announce the title of his next movie. His upcoming movie is been titled Spirit. 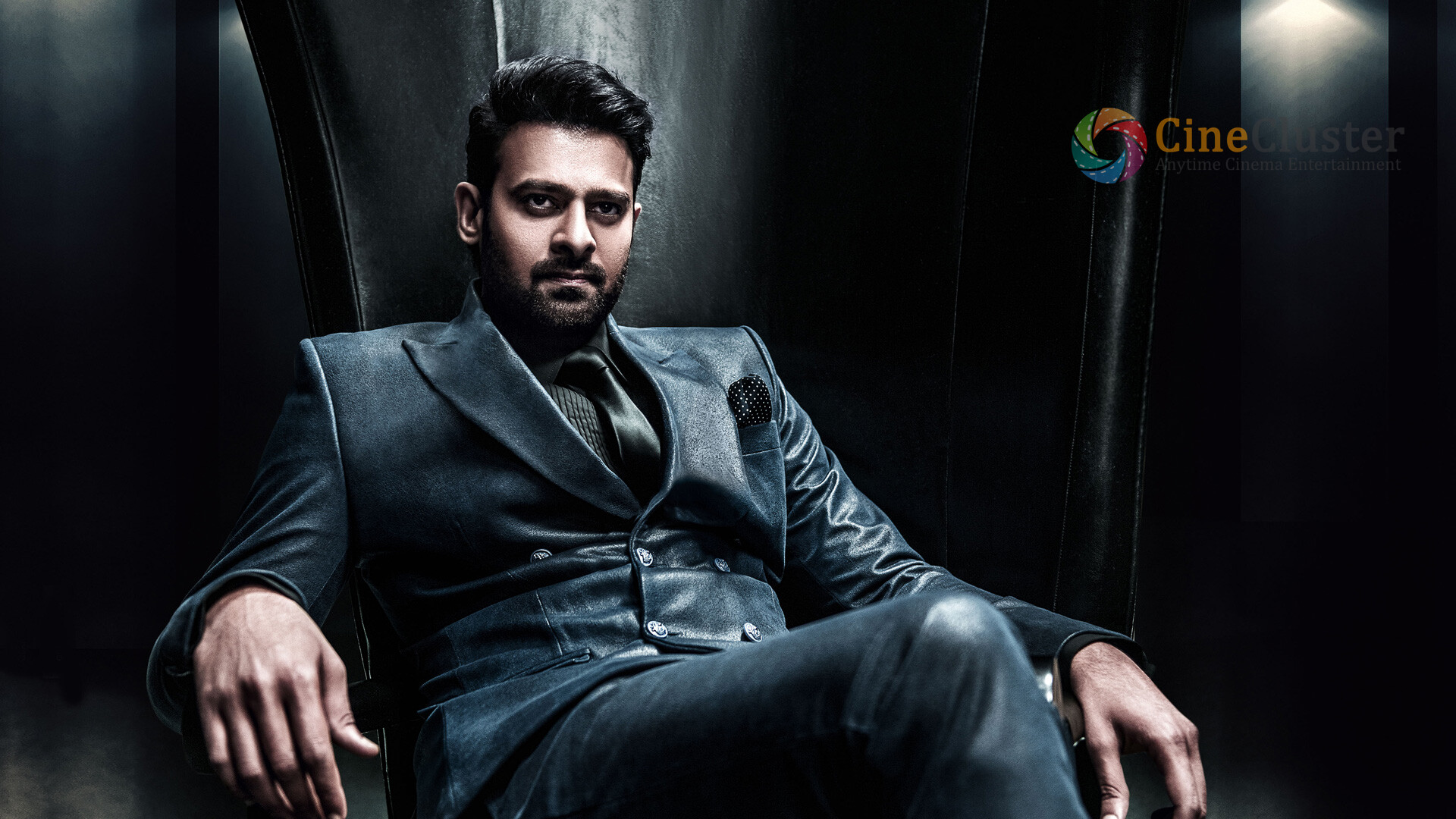 The movie will be directed by Sandeep Reddy Vanga. This will be Prabhas’ 25th movie which will be jointly bankrolled by T-Series and UV Creations. Sandeep Vanga is also a partner in the production with his Bhadrakali Pictures Banner. Meanwhile, actor Prabhas also has Radhe Shyam, Deepika Padukone’s Telugu debut which has been tentatively titled as Prabhas 21, Adipurush and KGF director’s next – Salaar in his kitty.

The other official announcements regarding the movie will be out shortly. Stay connected for more breaking updates.