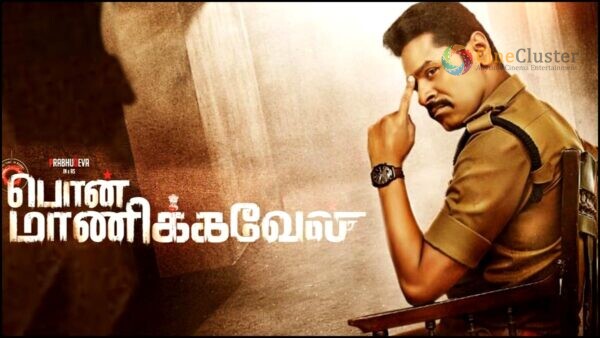 Actor Prabhu Deva’s upcoming movie Pon Manickavel is directed by A.C.Mugil Chellappan and produced by Nemichand Jhabak. Actress Nivetha Pethuraj is the female lead of this movie. Also, J.Maherndran, Suresh Menon, and others will be playing prominent roles in the movie. The movie is produced by Nemichand Jhabak. The music is scored by D Imman. Prabhu Deva is featured as a mass cop in the movie and this is the first time that the actor is taking up the role of a cop. 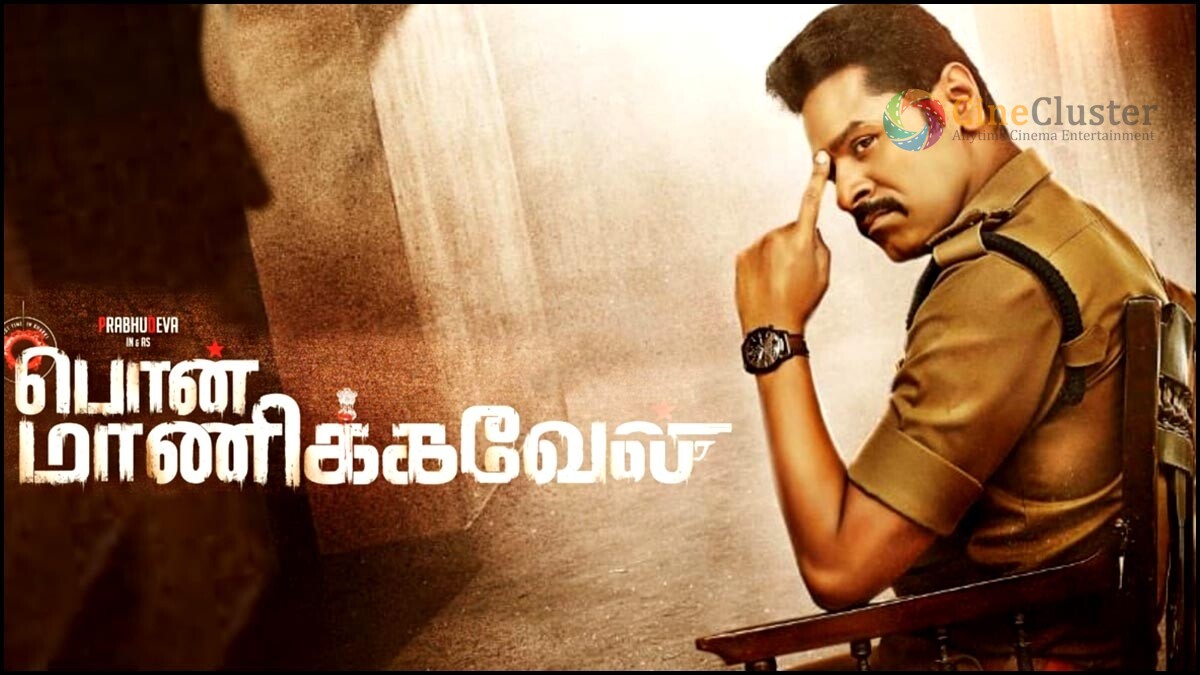