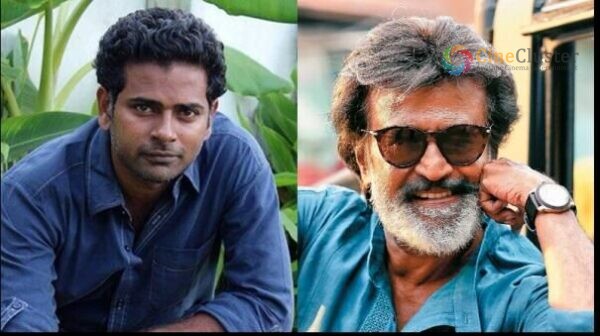 Director Alphonse Putheran directed a blockbuster hit movie Premam in Malayalam that featured Nivin Pauly, Anupama Parameswaran, Sai Pallavi, Madonna Sebastian in the lead roles. This movie has a separate fan base among the audiences and it was a phenomenal hit at the box office.  The director’s upcoming movie features Fahad Fasil and Nayanthara in the lead roles and the movie is titled as Paattu, the works of this movie has already started. 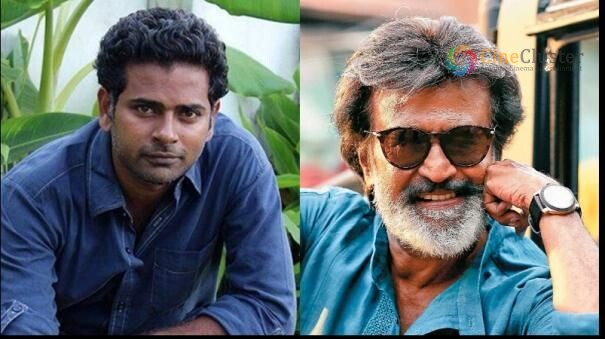 Meanwhile, the director gave a mass update by answering one of his fans during his interaction with his fans in Facebook. The director revealed that he had plans to direct a movie with Kollywood Superstar Rajinikanth and he also have a suitable story for the legenadry Actor. He also added that he had plans immediately after Premam itself and he also tried meeting him. But he could’nt as he had no opportunity. He said that one day he will direct a movie with Superstar Rajinikanth for sure, if chances favour him.