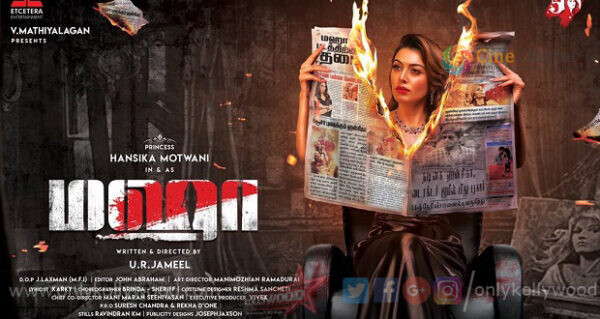 Hansika’s long awaited movie Maha is directed by UR Jameel who is a former associate of director Lakshman. The movie is produced by V. Mathiyalagan under the banner of Electra Entertainment. STR will be playing an extended Cameo role in the movie with Actress Hansika. It is upcoming Tamil movie for the actress and moreover, it is the 50th movie of actress Hansika. 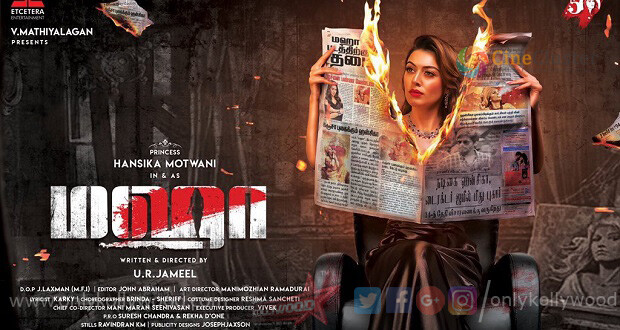 Meanwhile, the producer cleared that the movie will release once the Pandemic situations comes under control and also said he will fight against the case filed in Madras High Court. He requested the fans of STR and Hansika to be patient until situation comes under control.