Rajamouli is the most talented actor in the south cinema industry. Now he is working on a movie titled RRR (Roudram Ranam Rudhiram) on a budget of 300 crores. The movie revolves around Alluri Sitarama Raju and Komaram Bheem, played by Ram Charan and Jr NTR respectively. Now the director has shared a special teaser by introducing the character of Komaram Bheem which is played by Jr NTR. 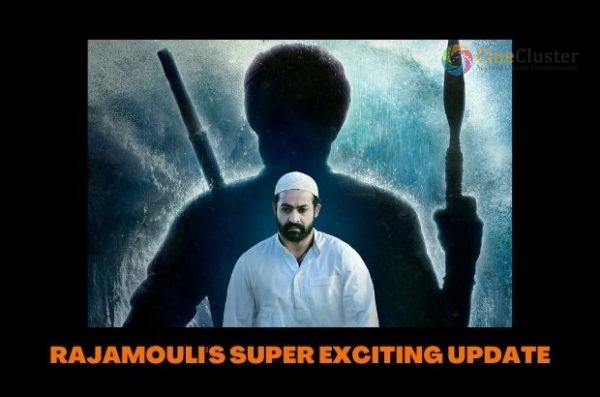 Earlier Rajamouli said that while talking about the iconic freedom fighter, “Komaram Bheem had no formal education and he also left his village in his youth for a few years. But, he came back as an educated person. He also fought against the Nizam rule for tribal rights. He also employed guerrilla warfare and later died at the hands of the British.” Jr NTR looked shredded in the teaser. This movie is the next ambitious project from director SS Rajamouli after the hugely successful Baahubali duo.

RRR’s star cast also includes Bollywood actors Alia Bhatt and Ajay Devgn and British actor, Olivia Morris. Also earlier in March, a similar video introducing Ram Chara’s character was shared by Jr NTR on the occasion of Ram Charan’s birthday. The video created hype around the character of Alluri Sitarama Raju. Jr NTR’s first look was also supposed to be shared on his birthday in May, but this did not happen because of the lockdown due to the coronavirus.

Shooting for the film was recently resumed after a seven-month gap. Director Rajamouli released a video to announce the return to production. The movie was earlier scheduled to be released on January 8, 2021, in multiple languages. The filmmakers are yet to announce a new release date. Stay tuned for more breaking updates.