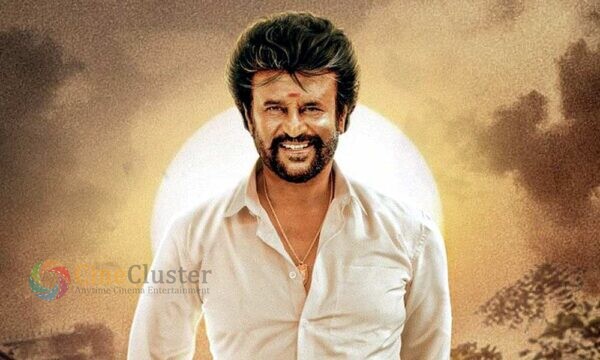 The Superstar of the Kollywood town is getting ready to resume the work of his next project. Rajinikanth’s upcoming movie is Annaatthe and this movie is directed by Siruthai Siva. Produced by Sun Pictures and the music is composed by D.Imman. The film also stars Nayanthara, Khushbu, Meena, Keerthy Suresh, Soori, Sathish, and Prakash Raj in pivotal roles. The shooting of the movie started in December 2019 and as per their initial plan they were supposed to wrap up the shoot by April, but due to the outbreak of the pandemic situation we are facing now, the production has been halted.

Annaatthe was initially scheduled to hit the screens on Diwali 2020 but the plan has been changed and the movie has been postponed because of this pandemic. Now, a report says that the shoot for this upcoming movie might resume this November. The crew members of the team confirmed that they are planning to resume the shoot by adhering to government rules and regulations. The team may complete the film early next year as they might release the film in summer as a treat to the Tamil audience.

An official announcement regarding the film shooting schedule will be made soon in the coming weeks. Stay tuned in for more breaking updates.