Being in the industry for over 43 years, actor Rajinikanth finally made his television debut on Discovery Channel. His adventure show In the Wild With Bear Grylls was a huge hit.
Aired on Monday at 8 pm, it showcases Rajinikanth’s escapades there with world-renowned survival expert Bear Grylls.

In the show, Rajinikanth is not just impressed by completing various challenging tasks, but also shared Bear Grylls about how he rose to stardom. During their journey in the jeep, Bear Grylls asked Rajini how he faces his problems and Rajinikanth said that he remembers the line ‘Even this will pass’ and Bear repeated after him and said, ‘Yes, this too shall pass’.
He also said that Water is important. The man who rules water rules the world, he said.

The governments should take extra efforts to provide good, clean water, he said in the show. Rajini’s next is Annatthee is directed by Siruthai Siva, bankrolled by Sun Pictures. The film has Nayanthara, Keerthy Suresh, Khusbhu, Meena, Soori, Sathish, Prakash Raj, and others. D Imman has scored the music for the film. 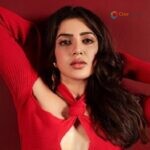 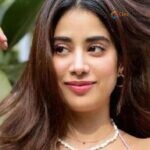 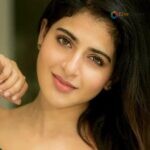