Actors Vidharth and Ramya Nambeesan previously shared their screen in the movie Raman Thediya Seethai. Now the pair is again teaming up for a new movie titled Endravadhu Oru Naal. The technical crew includes Vetri Duraisamy as director, N.Shanmugha Sundaram as the cinematographer, and NR Raghunathan as the music composer. Now the movie’s first look was released by the ace director Vetri Maaran. The movie is shot in Vellakoil, the drier side of the Kongu belt. 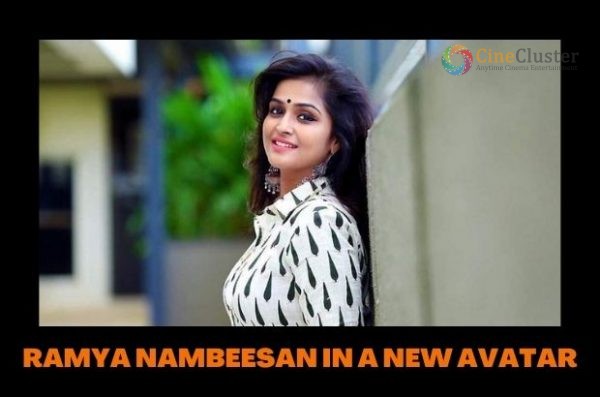 The movie revolves around a story based on a farming family for whom their cattle is of prime importance. What happens when that’s threatened and what risks they will take to save them from the rest of the story. The movie also talks about Water Scarcity, Child labor ad social issues. In Endravadhu Oru Naal Ramya and Vidharth play the role of a married couple.

The director’s words on selecting the pair for the lead role was, ” There was no second choice for the lead roles. Vidharth has done village-based characters but has never played something as authentic and rustic as this role. Ramya too has been co-operative in this movie.” said the director. The movie has been sent to several film festivals also and was received well. Let’s wait for a more official confirmation regarding the movie. Stay tuned for more breaking updates.