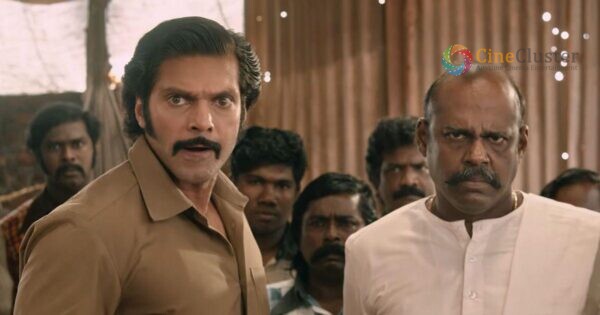 Sarpatta Parambarai is a successful movie in the Kollywood industry which was released in the Amazon Prime video on 22 July 2021. The movie was helmed under the directorial debut of Pa. Ranjith. The cast list of the movie includes Arya and Sanchana Natarajan in the main roles and John Kokken John, Vijay Pasupathy, Kalaiyarasan, Shabeer Kallarakkal, Dushara Vijayan, Santhosh Prathap, Anupama Kumar, and Shivashankar in the pivotal roles. 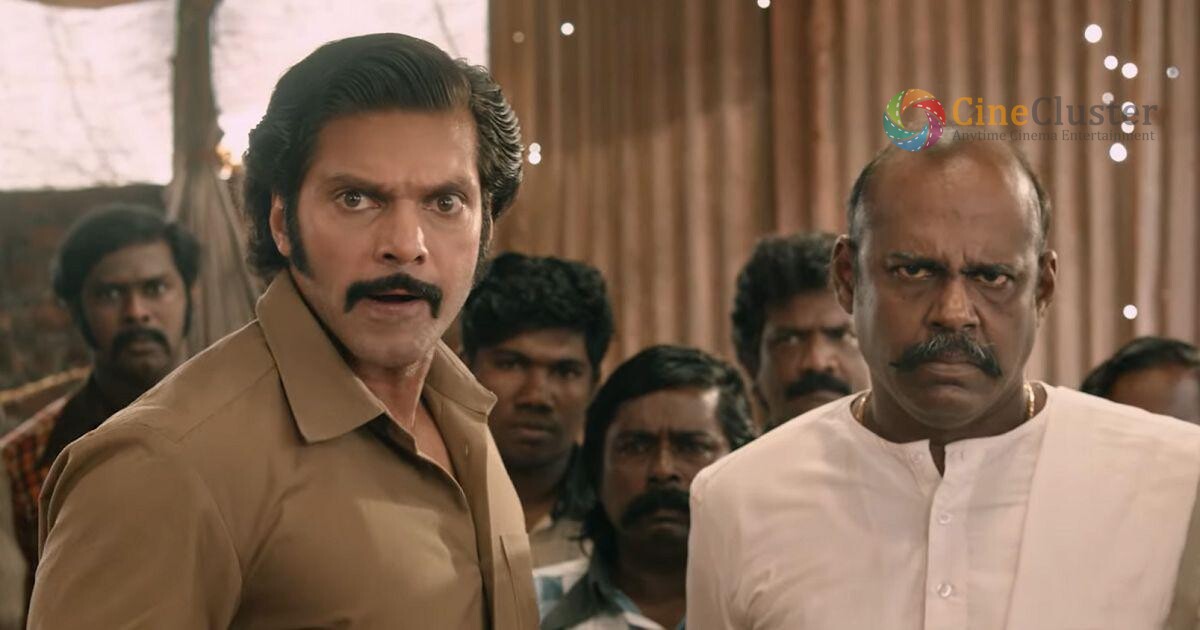 The movie was earlier scheduled for release in the theatres but due to the outbreak of the novel coronavirus, the team sought the digital release. This film had Cinematography by Murali G, Editing by Selva R. K, and Music by Santhosh Narayanan. This film is bankrolled by Neelam Productions and it received a monstrous positive response from the audience. The unique acting style of Arya and Sanchana Natarajan made the audience admire the movie.

Meanwhile now Rangan Vaathiyar memes have spread like forest blaze in the Kollywood city. This content has become a treat for all the meme creators and it is surfing the internet. The celebrities in the industry have also started to laugh at these kinda memes. The prototypical scene in the movie where Arya takes Pasupathi in his cycle to meet Raman. And this scene has been changed into a huge meme material. The creators have to show up their creativity with this scene by indulging the templates in every aspect of our life like sports, politics, and some in comical sequence.

Director Vasantha Balan who spotted one particular meme said that he was very much happy as these memes have a ravishing recognition to Actor Pasupathi after the movie Veyyil which was released in the year 2006. Now the music director of the movie who also holds a big part in the movie for its success has also recreated the same template. He made the same scene with his wife and captioned it saying,” Enna vela seyya vidunga Vaathiyare.” Now his tweet has become the biggest viral on the internet.

Even Arya too enjoyed these memes and reshared with, “Sirrrrrr….”” Along with a couple of laughing emojis. Netflix India too joined the list and a meme for themselves with the same caption by using the Money Heist series. These memes show the huge victory of the movie. Stay tuned for more breaking updates.