One of the sensational and beautiful actresses in the South Cinema industry is Rashmika Mandanna. She achieved huge fame and popularity in a jiffy. Her movies and songs are ruling our playlist and time list. She also has a separate followers fan base for her social media pages. Her photos have almost always gone viral as fans are sharing them across all social media platforms. Now, this charming actress has gained a bigger feat as Google declared her the National Crush of India for the year 2020. 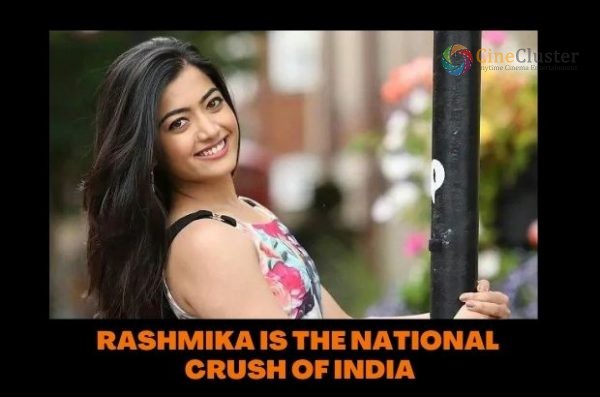 Well, it indeed is huge news to her fans and followers. Meanwhile, Rashmika has also been flooded with many movies on her list. In Kollywood, she has wrapped her production in a movie titled Sultan by co-starring with Karthi. The first look of the poster was also released recently. Next, she has a movie with Allu Arjun in Tollywood titled Pushpa directed by Sukumar. Also with her latest photos, she has been entertaining and attracting her fans and updating her followers with her whereabouts.

Woahhhhh!! My people are truly LEGENDARY!! They are so cute.. aren’t they?🤗 They have all my heart. ❤️ pic.twitter.com/2TXrtN0vI6

More updates about her next upcoming movies will be reached very soon. Reports suggest that she will be seen alongside Suriya for his next movie. However, the official confirmation regarding the same has waited. Now the new brand given to her as the National Crush of India might make her fans dance on cloud nine and enjoy the day. Stay tuned for more breaking and exciting updates.