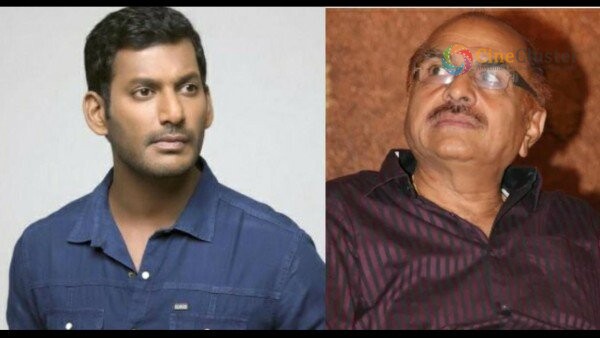 Now, RB Choudary gave a statement regarding the issue to the press. He said, “I had given the documents given by Vishal to Sivakumar. But he died suddenly. He lived alone in an apartment since he was unmarried. People learned he was dead after a few days only. We don’t know where he has kept the documents. I informed this to Vishal too. I think it is very correct that Vishal complained to the police about this. But it would have been better had he met me and we both made the complaint together. I have taken the satellite digital rights of ‘Thupparivalan 2’. To date, interest and principal are outstanding.

The reports of my cheating as reported by the media have pained me. So far, I have made 92 films in four languages. This is the first time in my forty years that I have encountered such a complaint. The reason for the delay in this report of mine was that I was out of the station. Returning to Chennai, I am currently giving this explanation. If anyone has any affidavits from Sivakumar, they should hand them over to me, the police, or Vishal. In case of violation, appropriate action will be taken,”.