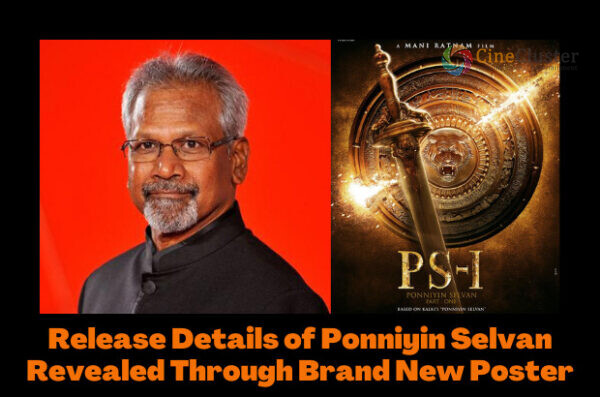 Ponniyin Selvan is one of the most anticipated movies and this has been a dream project for many filmmakers. Now Mani Ratnam is making this dream a reality as he has started shooting for this movie with an ensemble cast. 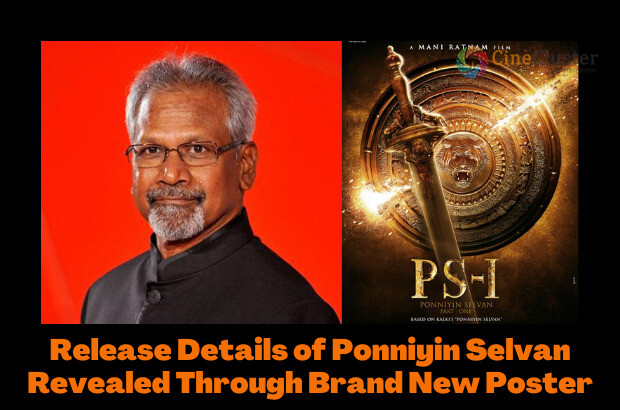 This project has talented actors including Vikram, Jayam Ravi, Karthi, Aishwarya Rai Bachchan, Trisha, Aishwarya Lekshmi, Lal, Jayaram, Prakash Raj, Riyaz Khan among others in pivotal roles. The makers have now revealed the brand new poster of this film which also confirmed that the first part of the magnum opus will be released in 2022.

The poster features a sword and a shield that has a fierce tiger’s face roaring on it. This poster has received a wonderful response from the audience and everyone is very excited to see this poster. Ponniyin Selvan has music by AR Rahman and is jointly produced by Lyca Productions and Madras Talkies. Ravi Varman will be handling the camera while the editing will be handled by Sreekar Prasad. More details are expected to be out soon.