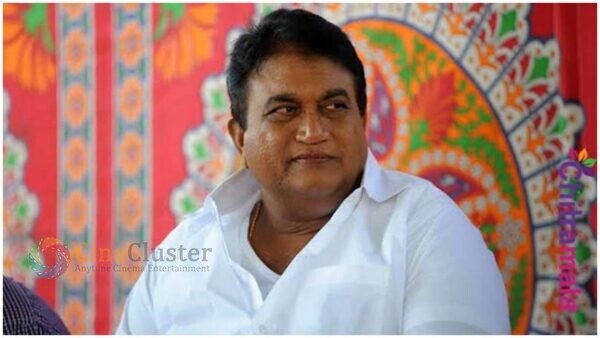 Actor Jaya Prakash Reddy’s demise at 74 has pushed the Telugu Film Industry saddened and shocked. Jaya Prakash Reddy is a versatile actor in the Telugu film industry. He was popularly called JP and he started his career with Brahma Puthrudu in 1998. He was notable for his role in his films like Samarasimha Reddy, Preminchundam Raa, Narasimha Naidu, Nuvvostanante Nenoddantana, Julayi, Ready Kick, Jayam Mandera, Jamba Lakidi Pamba, and so on.

At first, he began his career by playing villainous roles and recently appeared in several spectacular comic roles. He was last seen in Mahesh Babu starrer Sarileru Neekevvaru released in January 2020. He also nailed his performance in a couple of Tamil movies titled as Aaru and Uthamaputhiran. Now, this versatile actor passed away early Tuesday at his residence in Guntur, Andhra Pradesh due to cardiac arrest.

Telugu film industry mourns the demise of the actor Jaya Prakash Reddy. The Cinecluster team offers its condolences to the grieving family and prays for the departed soul to rest in peace.