Marina actor Thennarasu committed suicide due to personal family issues. He was seen in a notable role in the movie Marina along with SivaKarthikeyan and Oviya. The movie was directed by Pandiraj which was released in the year 2012. Now He pushed his life to death by hanging himself in his home. The actor’s death has left many audiences in an unexpected shock.

Thennarasu married his girlfriend three years ago and also has a little child. He was residing with his family at Mylapore in Chennai. Reports say that, As he was addicted to alcohol and regularly held arguments with his wife. At a point, he killed himself by hanging from a ceiling fan after a worse argument with his wife. His death has come as a shock to the people around his area and friends as he was known for jovial nature. 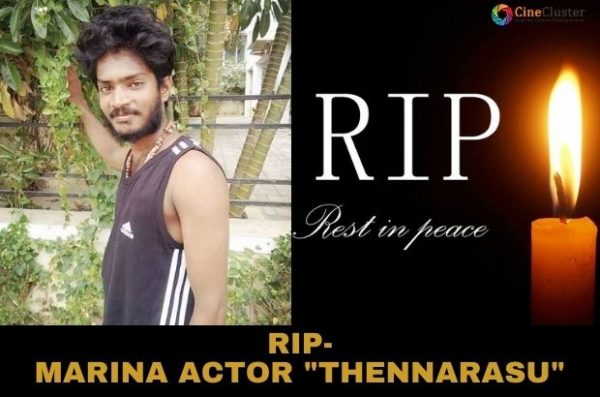 His neighbors have said that the issue would have been addressed instead of taking the extreme step. Police have now filed a case and are investigating the issue in and around his home and also from the people who have been with him for these many days. This year 2020 has been a great tragedy for everyone all over the world which has grabbed millions of souls in our living world. Has our world become unfit for people? Apart from the novel coronavirus outbreak, we have lost many pitty souls.

His death has led to considerable sadness in the family with well-wishers consoling them since the tragedy. Let his soul rest in peace and condolences for the grieving family. Stay tuned for more updates. 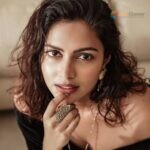 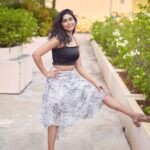 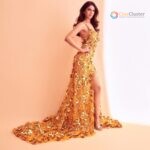