RK Suresh is a Tamil actor and producer. He made his first debut in Thara Thappattai movie which was released in 2016. Later he came up with strong roles in many notable movies like Marudhu, Namma Veetu Pillai, and so on. He was last seen in Marudhu’s movie as an antagonist role opposite Vishal. 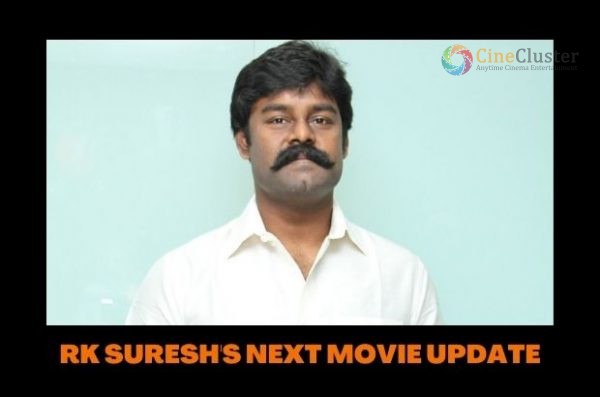 Now he has come up with another fresh movie. In this upcoming movie, he will be joining his hands with the director Muthaiya, who has given super hit movies to the Tamil audience like Kutti Puli, Marudhu, and Komban with the leading heroes. The upcoming movie is expected to be a Village-based story and RK Suresh will be seen as a different avatar. This happy news was revealed by RK Suresh on Twitter.

Currently, the director is making a movie that Vikram Prabhu and Lakshmi Menon which is made especially for the Sunnxt app and directV premiere. RK Suresh is also playing a lead role in the Tamil remake of super hit Malayalam movie Joseph and the movie is titled as Vichithiran. Here he will be seen as playing the dual role. This movie is directed by M.Padmakumar starring Madhu Shalini and Shamna Kasim along with RK Suresh. stay tuned for more breaking updates.