Ajith Kumar is one of the actors in the industry who has a massive fan base among the audience. His recent release Valimai has gained him a monstrous positive response among the audience. Now the latest buzz that rounds the internet about Ajith is his entry into politics. Valimai was released on the birth date of Late Jayalalitha and also Jayalalitha’s PA Poongundran constantly shared posts about the same on his social media handles. It is been rumoured that Ajith may enter into politics. 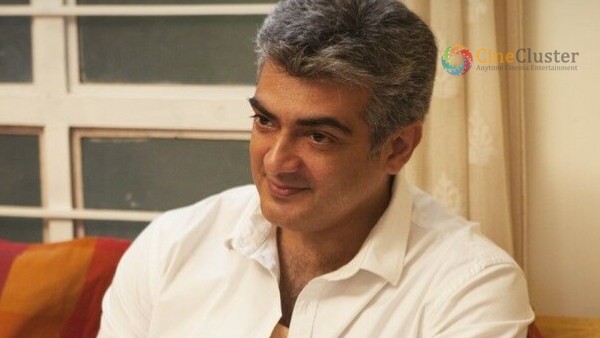 Regarding this, Suresh Chandra who is the twitter manager of Ajith has shared a note on Twitter. “Mr Ajith Kumar has got no intentions of venturing into politics and hence humbly requests the respected members of the media to refrain from encouraging such misleading information.”

"Mr Ajith kumar has got no intentions of venturing into politics and hence humbly requests the respected members of the media to refrain from encouraging such misleading informations".https://t.co/vILUFO8HCI

Though this is not the first time rumours about Ajith’s political entry has surfaced on the internet in the year 2019, Ajith himself chose to clear the air about his political views and shared a press release that reads,” People are aware of the fact that I am very particular that no trace of politics should shadow my personal life or my movies. Cinema is my profession and I am clear about it. Several years ago, I disbanded my fan clubs mainly for this reason. I decided to do this because I do not want my fans, fan clubs or myself to get entangled in politics in any way.”

This note has made it clear that Ajith Kumar has no idea about joining the political side.  Looking onto his work front, he is busy working with the director H. Vinoth and Producer Boney Kapoor for his next movie which is been tentatively titled AK61. Stay connected for more breaking updates.