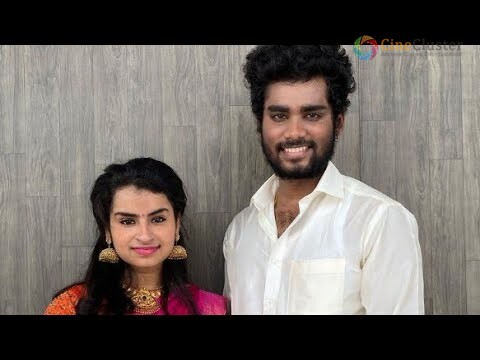 Sivaangi and Sam Vishal have sung a song for the movie Murungakkai Chips. Sivaangi is one of the popular personality because of the fame she gained in the show Cooku with Comali. She has a huge fan base for her childishness and cuteness. Apart from that, she is a performer and singer. She was one of the contestants of Super Singer Season 7 and from there she gained popularity and that further increased because of the show Cooku with Comali.

Sam vishal is also a contestant in Super Singer Season 7. Both Sivaangi and Sam Vishal developed a good friendship and their togetherness also have a separate fan base. As of now, both have sung a song together the fans are highly excited about the song. The song is named Talku Lessu Worku More.

Meanwhile, the movie Murungakkai Chips starring Shanthanu and Athulya Ravi in the lead roles has already released its first single Edho solla and that was a hit. The movie is directed by Srijar and produced by Ravindar Chandrasekaran. Stay tuned for more exciting updates.