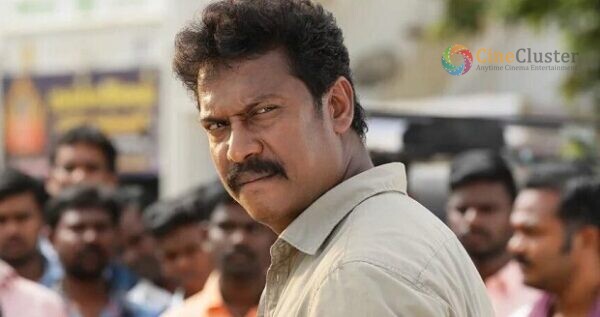 Samuthirakani is one of the most sensational actors in the industry. He always comes up with a strong social message for his audience. He was last seen in the movie Aelay which was directed by Halitha Shameem. Now an official update has been received regarding his next movie. Samuthirakani joins the set of Hari’s movie with Arun Vijay. Earlier it was reported that actor Prakash Raj will be doing the role in the flick but due to his health issues, he is opting out of the project. 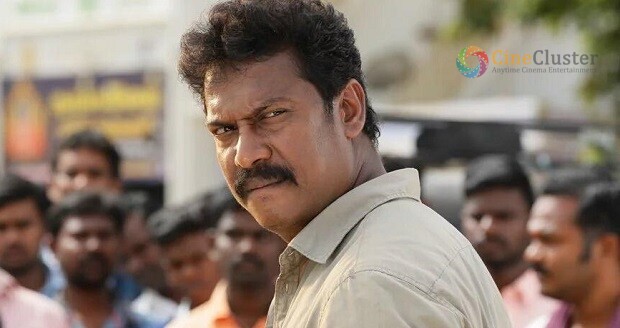 Now actor Samuthirakani will be replacing the role of Prakash Raj. It was reported that “Prakash Raj was supposed to begin the shoot and had taken the advance, too. Since he is recovering from his shoulder injury, he spoke to Hari about opting out of the project as the team had to wait for a long while. He returned the advance payment as well. And later, the team brought in Samuthirakani on board for the film.

He will be playing an important role and is sporting a new look for the film. The actor joined the team in Palani last week and has been shooting continuously.” Now the production is happening in full swing in places like Chennai, Palani, Karaikudi, Rameswaram, and Thoothukudi. The movie features Priya Bhavani Shankar, Radikaa, Yogi Babu, and Ammu Abhirami in important roles. 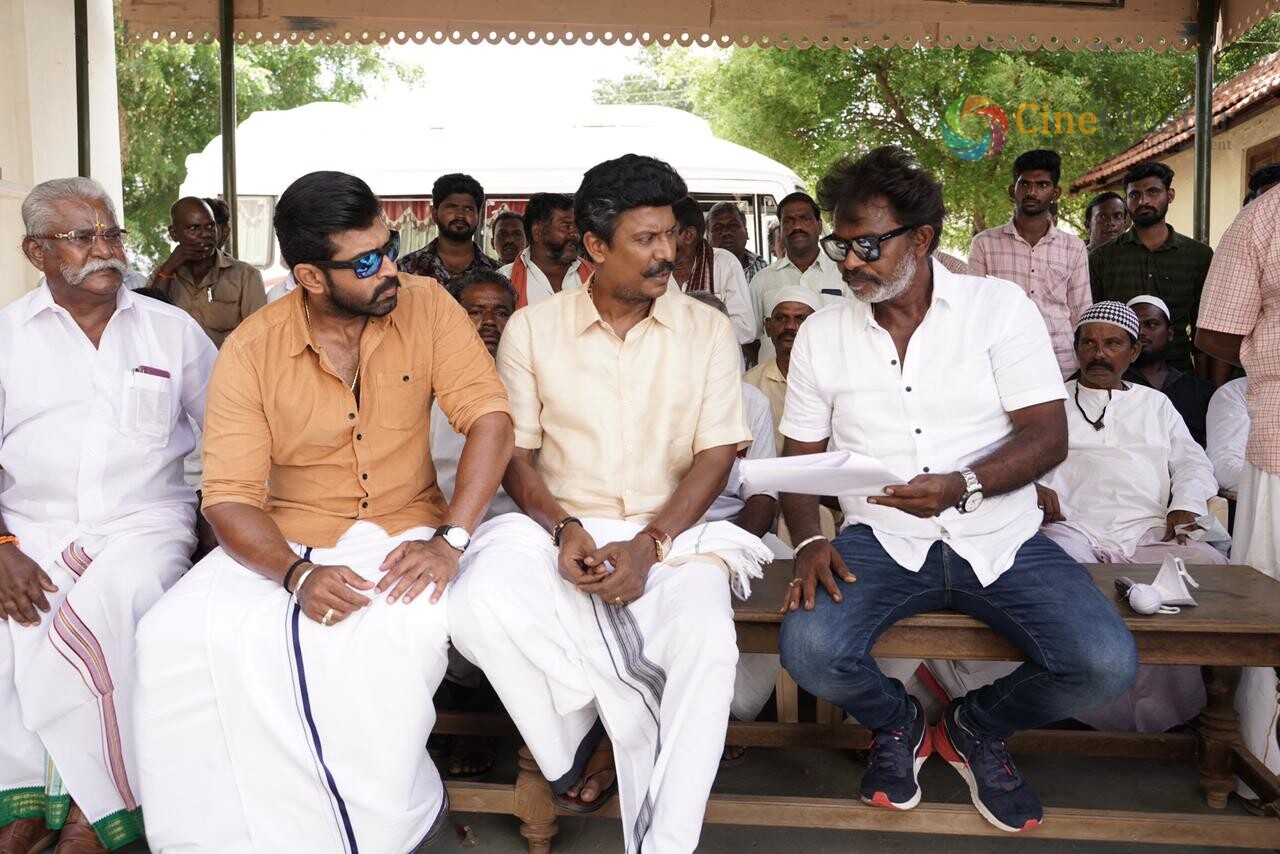 The team has about a week’s shoot left in Palani and will move to Rameswaram to film the next leg of the shoot. More updates regarding the movie will be updated in the coming days. Stay tuned for more breaking updates.