Samuthirakani’s writer movie was released in the theatres. The movie received a good positive response from the audience. The movie featured Samuthirakani along with Dileepan, and Ineya in main roles and music was Govind Vasantha. Produced by Pa. Ranjith who paves way for the best talent under his Neelam Productions. Directed by Franklin Jacob. In the movie, Samuthirakani would have acted as a police writer who struggles and takes risks in his life at the time of his retirement to save a man from a lower caste who comes forward from his family to finish his doctorate. 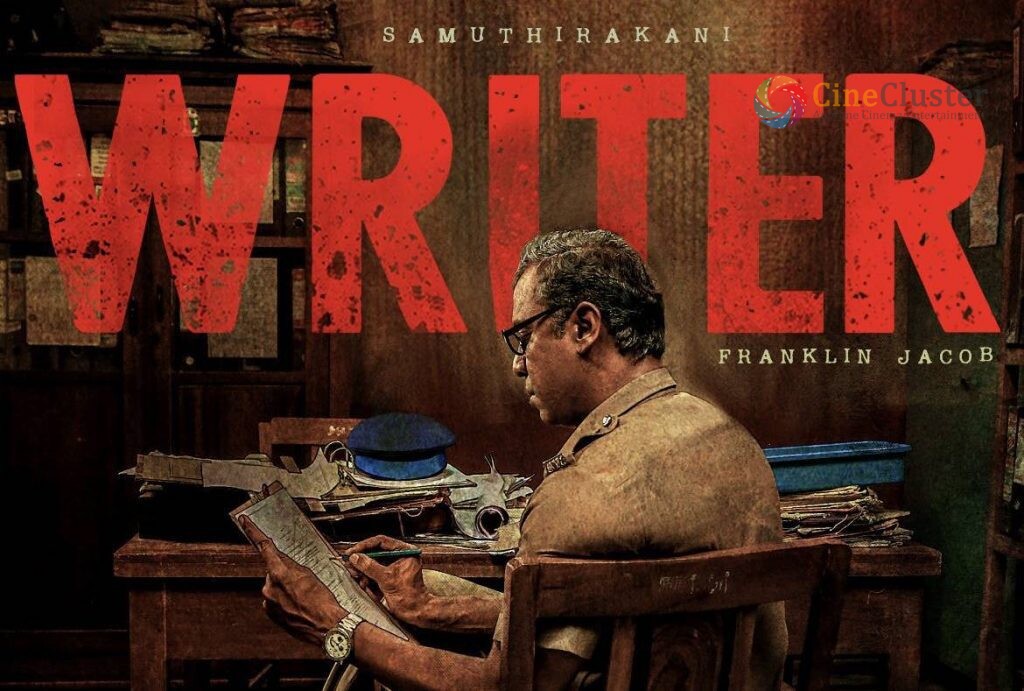 This movie has also shown us about the depression the police officers face in their life and also the cruelty done by the police officers to normal people especially those of lower caste and girls. After a few days of release, this movie has now raised a huge impact on our government. The Tamilnadu chief minister has now formed a new committee by appointing a former judge CT Selvam to develop the fellowship between the police and the public, and for the welfare of police officers.

This act has been highly appreciated by the people and the special appreciation is to the actor Samuthirakani for his excellent acting in the movie. This shows us that, movies are not only made for entertainment purpose it has a very great impact on everyone’s life who watches it. Stay tuned for more exciting updates.