Sandy is one of the well-known choreographers in the film industry and he became popular after the hit reality show Bigg Boss Season 3. Sandy is married to Dorothy Sylvia and has a beautiful daughter Lala who stole everyone’s heart when the little munchkin entered the Bigg Boss house. 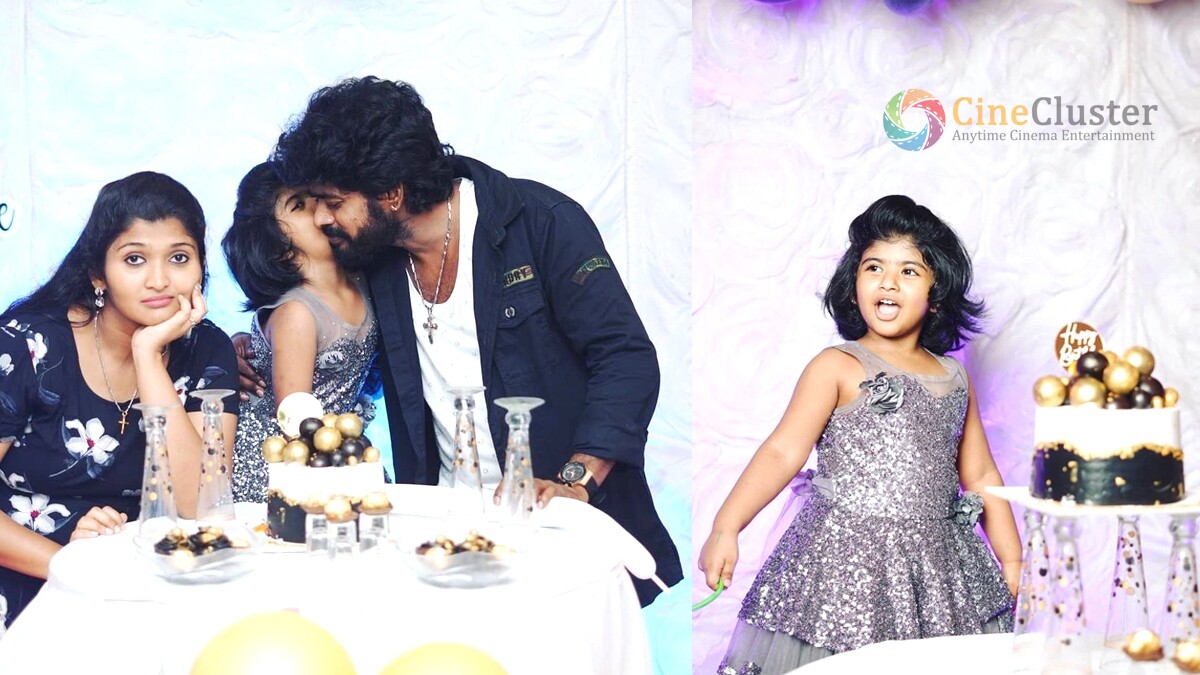 Recently the couple announced the arrival of their second child and the fans were really happy. Now Sandy has made an exciting announced on his official social media page. Yes, the day has come, the couple has been blessed with a baby boy and sharing this news he quoted, “Our king is born 👑❤️ Love you so much my dear kannamma ❤️❤️😍 @dorathy_sylviasandy @suzzannahmichelle.”