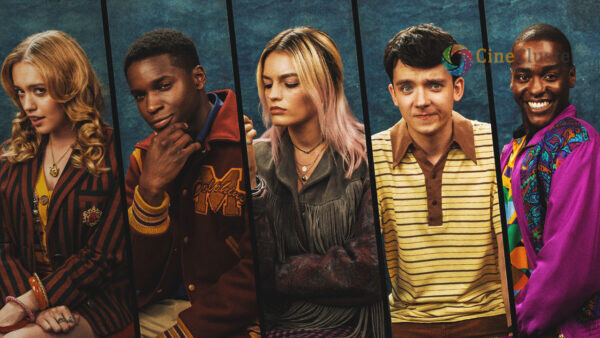 Sex Education series deals with the lives of some high school kids and their relationship with sex and love. The series was a great hit and that too was a perfect time pass for everyone to spend their lockdown days. Likewise, the series had a good reach. Meanwhile, now the series’ third season’s release date is announced. The third season of Sex education will be released on September 17. As Sex Education is streamed on Netflix OTT Platform. 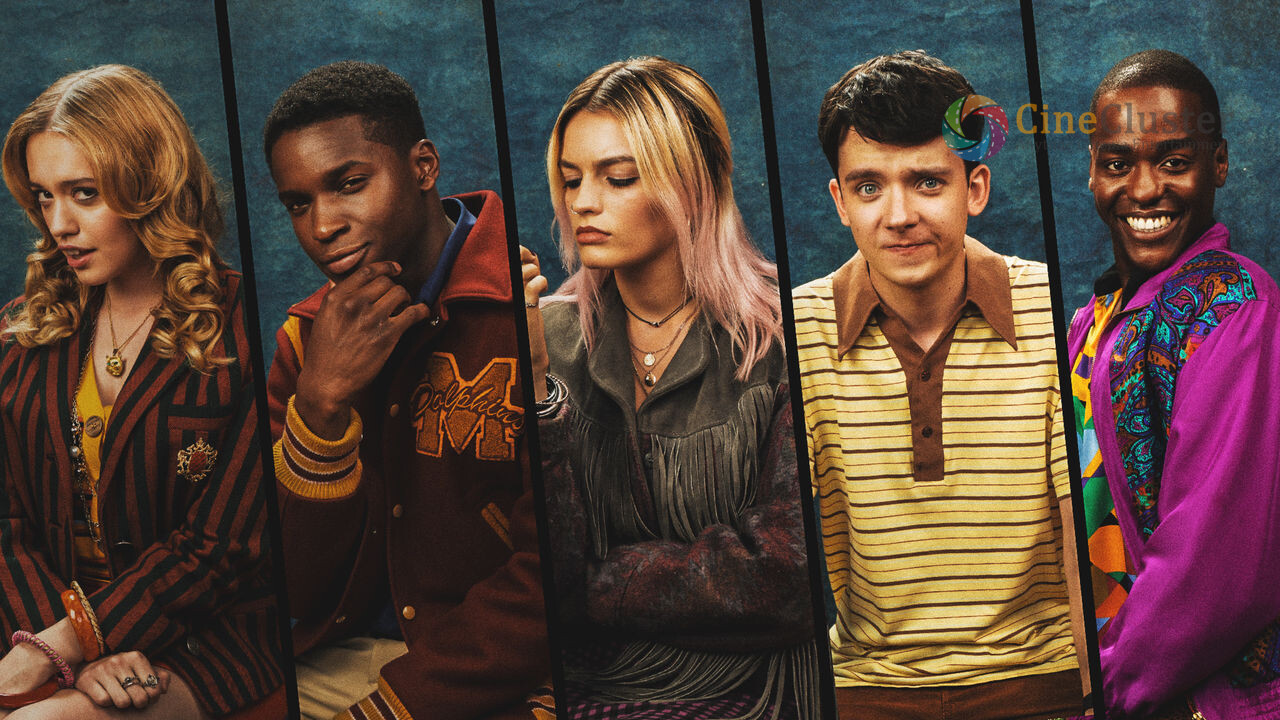 The third season has 8 episodes and has Asa Butterfield return as Otis, Emma Mackey as Maeve, Ncuti Gatwa as Eric, Gillian Anderson as Jean, Aimee Lou Wood as Aimee, and Kedar Williams-Stirling as Jackson. Stay connected.