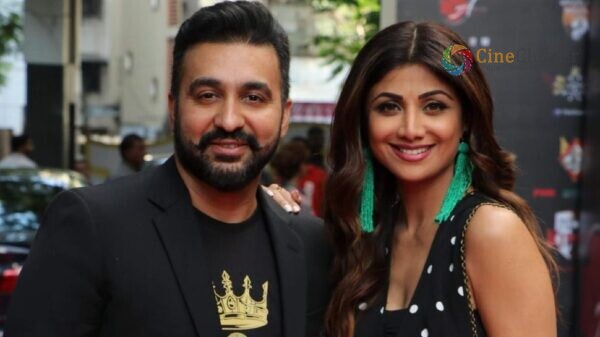 In a shocking event, actress Shilpa Shetty’s husband Raj Kundra has been arrested by Mumbai police in relation to a pornography case today (July 19th). It has been reported that Raj Kundra has been named as the key conspirator and has sufficient evidence against him for the same. The City Police Commissioner has revealed the details of the same in the station. 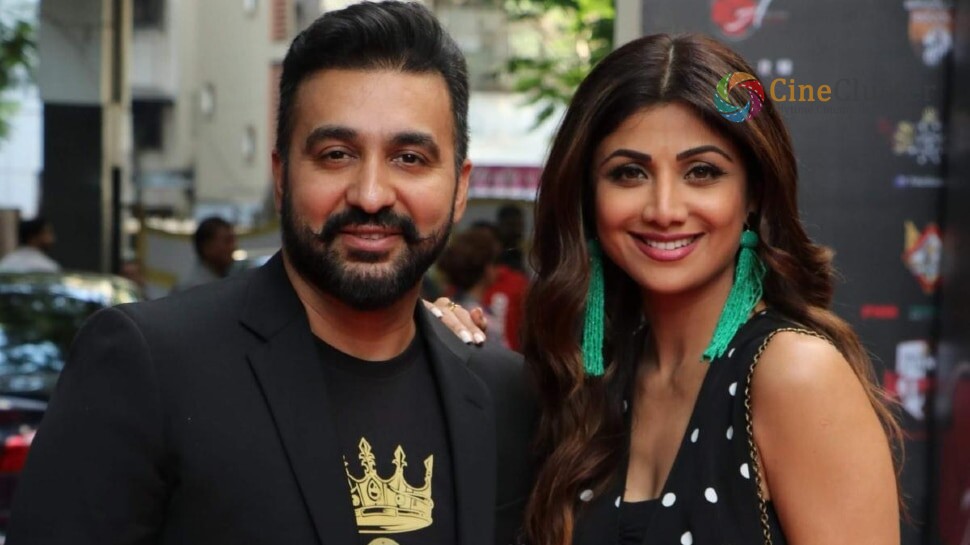 Here is what the statement read, “In accordance to a case registered in Feb 2021 with the Crime Branch, which was based on the ideation and making of films depicting pornography, and publishing of the same via some apps online.”

The investigation is currently in progress and more details in regards to this case is expected to be revealed soon.