Thalapathy Vijay is now waiting for his Master movie under the directorial of Lokesh Kanagaraj. This movie has created a huge hype among the audience and is keenly waiting for the movie. Meanwhile, there have been many speculations and rumors on his 65th movie. At first it was reported that the movie would be directed by AR Murugadoss under the Sun Pictures productions. Later due to some creative issues AR Murugadoss was opted out of the project. 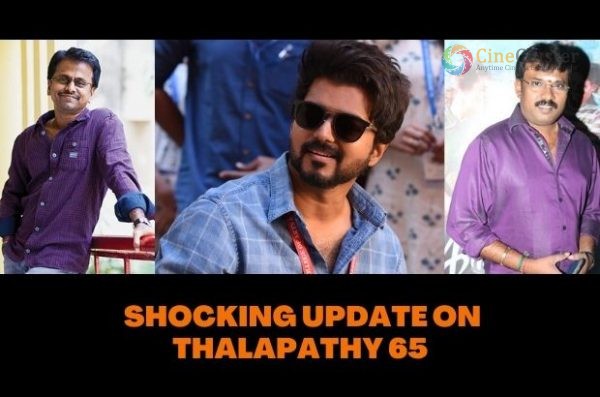 Although many rumors have been circulating nothing has been confirmed. Stay tuned for more official updates and exciting news.