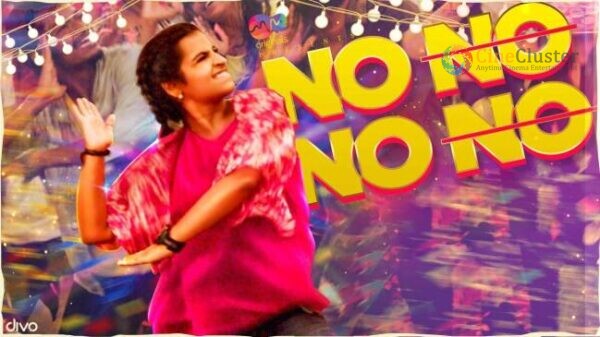 Sivaangi Krishnakunar is a singer who became famous among the audience by participating in the Cook with Comali season 2 and Super Singer Season 7. She has become a huge sensation among the youth for his childish acts and humorous sense. Post the success of CWC, Sivaangi landed big roles in Sivakarthikeyan’s highly-anticipated college entertainer Don, including the remake of Kasethan Kadavulada alongside Mirchi Shiva, Priya Anand, Oorvasi, Yogi Babu and Karunakaran under R. Kannan’s direction. 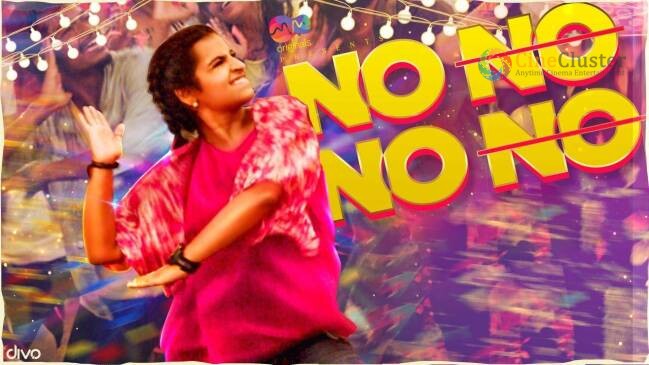 Meanwhile, Sivaangi has now released the teaser for her new independent song. The song is been titled ‘No No No’. Her previous song in the name ‘Asku Maaro’ and ‘Adipoli’ has given her a monstrous success. Following that, the new release may also give her a good response among her fans. No No No’ is a trademark statement made by Sivaangi during her stint on Cooku with Comali season 2. It is noted in the teaser that the full video song will be out on November 12. Stay tuned for more official updates.