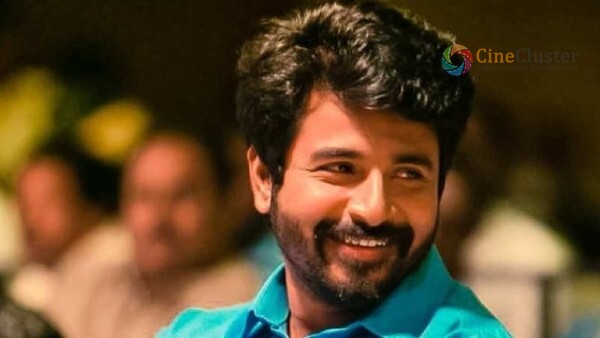 Sivakarthikeyan is the most popular actor in the industry. He has a huge fan base especially among children and family audiences. He entered the cinema industry in a movie titled Marina under the directorial debut of Pandiraj by co-starring with Oviya. The movie was released today exactly ten years back that is in 2012. Before entering the cinema industry he used to anchor shows on Vijay Tv.

Sivakarthikeyan’s consistent hard work and patience gave him a very good place in the cine field. He celebrates his ten years journey in the industry. Also, his fans have shared the same and wished for a better future. Also, the actor shared a note on his social media.

Thank you and love you all ❤️🙏 pic.twitter.com/WX5jlP4mYm