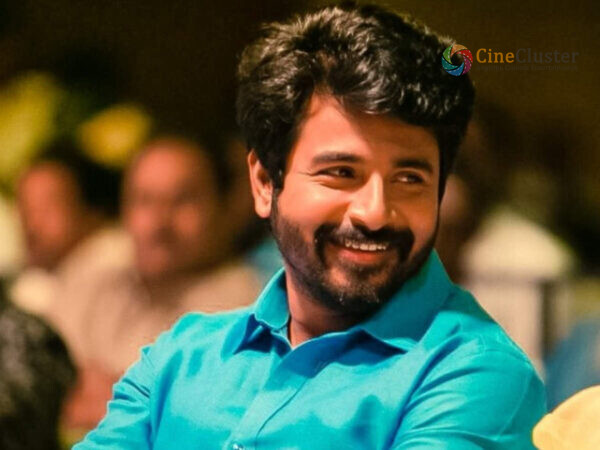 Sivakarthikeyan is a popular actor in the industry. He has now joined for a bilingual movie which will be released in Tamil and Telugu will mark SK’s 20th movie. The movie is directed by Anudeep and produced by Sree Venkateswara Cinemas LLP. Today the production started with a grand pooja in Karaikudi. 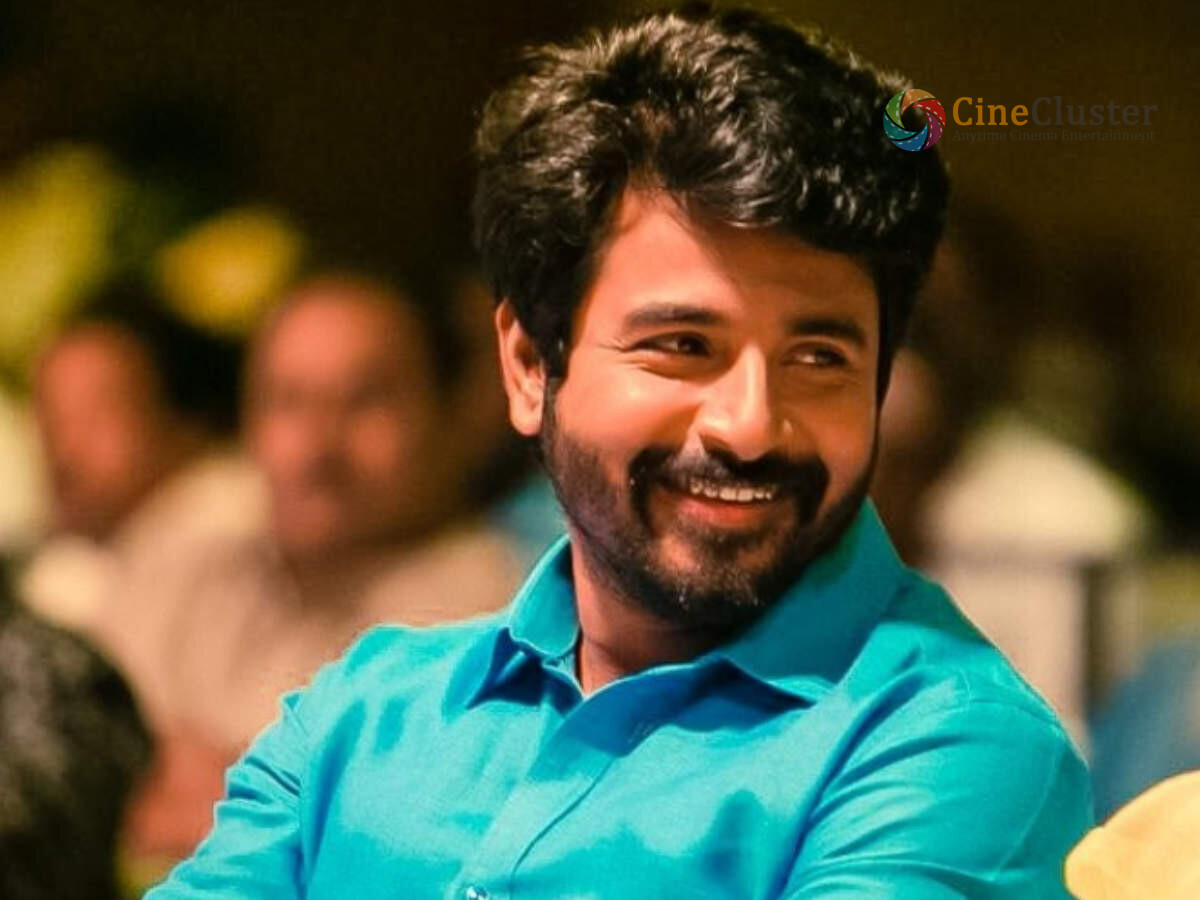 The pictures from the pooja showed the shareholders and Sivakarthikeyan with garlands and shawls and it went viral on the internet. The movie will feature Sathyaraj in a prominent character and Siva who will be uniting for the third time after ‘Varuthapadatha Valibar Sangam’ and ‘Kanaa’.

Thaman will be the music composer. The movie is planned to shoot in Karaikudi, Pondicherry and abroad. The other cast and crew details will be revealed soon. Stay tuned for more breaking updates.