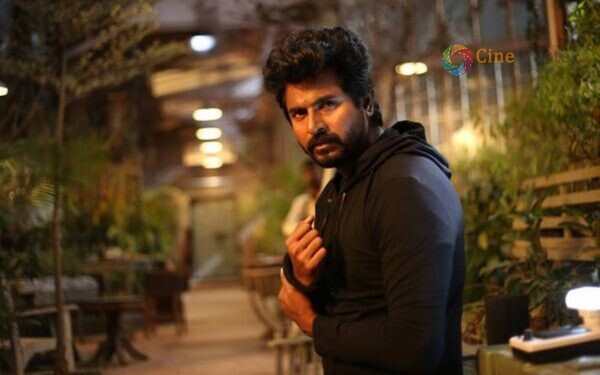 The popular actor Sivakarthikeyan was last seen on screens in the movie Hero. There are many movies of the actor’s piled up for release. Doctor, Ayalan and Don are some of his upcoming movies. Meanwhile, the actor has also signed in for a Tamil Telugu bilingual movie. 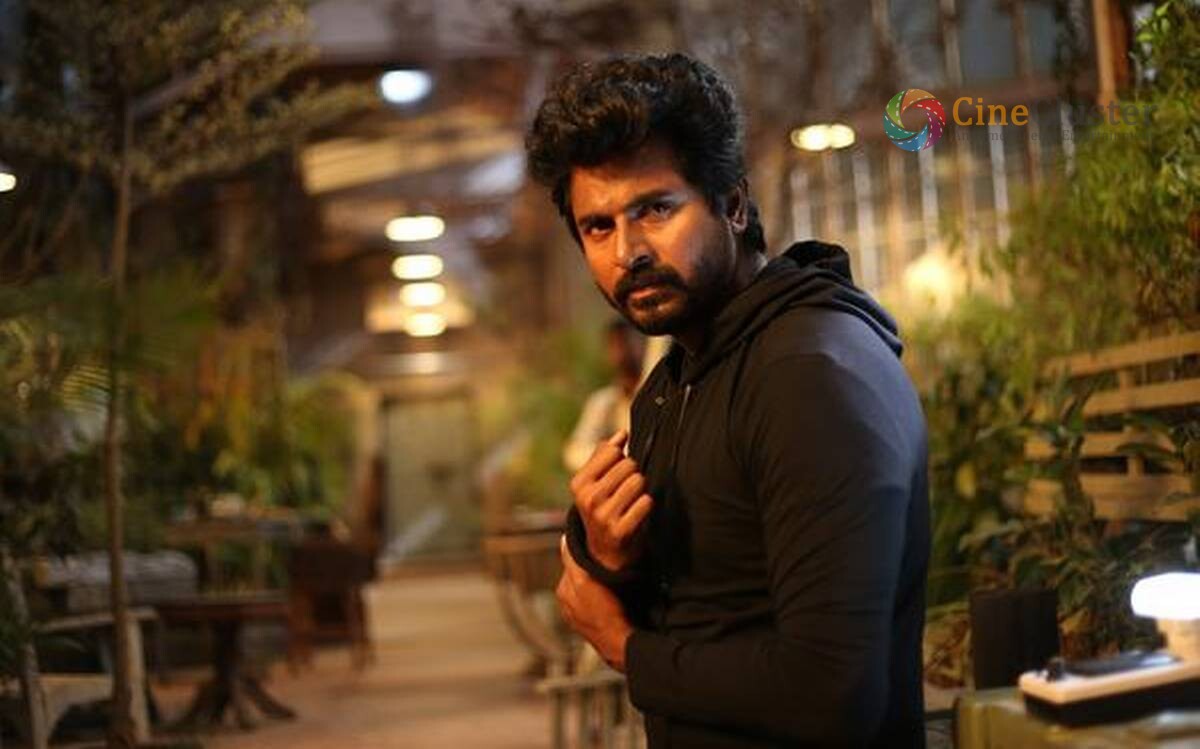 The movie will be directed in Telugu by director Anudeep and produced by Sri Venkateswara Cinemas. Also, the movies will be released in Hindi and Malayalam. Now, talks are going on that Popular Tollywood Actress Rashmika Mandanna will be playing as the female lead of this movie. But, fans have to wait further for official confirmations. Stay tuned for the official announcement of the same.