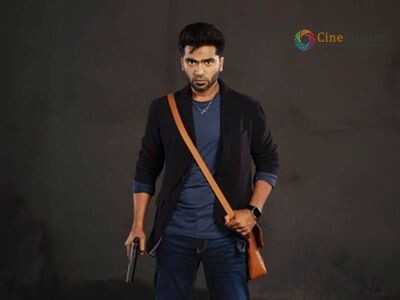 Actor STR’s upcoming movie Maanadu is the most expected one among his fans. Maanaadu is directed by Venkat Prabhu and produced by Suresh Kamatchi under the banner of V House Productions. The movie is nearing its completion and will soon rock the screens. A few days back the music composer of this film Yuvan Shankar Raja announced that the first single of this movie will be released on June 21st. Now, the wait is over and the first single released at 7.30 PM.

Now, Actor STR has mentioned the release of the first single on his Twitter page and retweeted Music composer Yuvan Shankar Raja’s tweet on U1 records. Producer Suresh Kamatchi has retweeted the tweet of STR and wrote, “Your time start now my dear thambi.” Stay tuned!!