Skip to content
0
SHARES
ShareTweet
Silambarasan is one of the most sensational actors in Kollywood town. He was last seen on the screens in his recent release of the movie Eeswaran. Eeswaran was released on January 14 as a Pongal release. 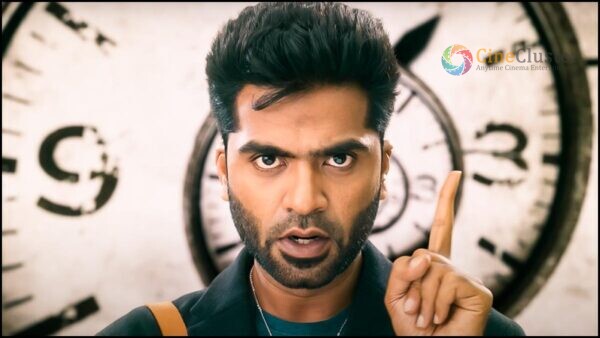 STR now has several movies lined up and Maanaadu is one of that movie. Maanaadu is directed by Venkat Prabhu and is produced by Suresh Kamatchi under the banner of V House productions, the movie is near to its completion.

Another film with Susienthiran is expected to get released for Diwali. And a movie with director Ram which is not titled yet. And a movie with Gautham Menon and AR Rahman is titled Nadhigalilae Neeradum Suriyan. More official updates are yet to come. Stay tuned for more exciting updates.