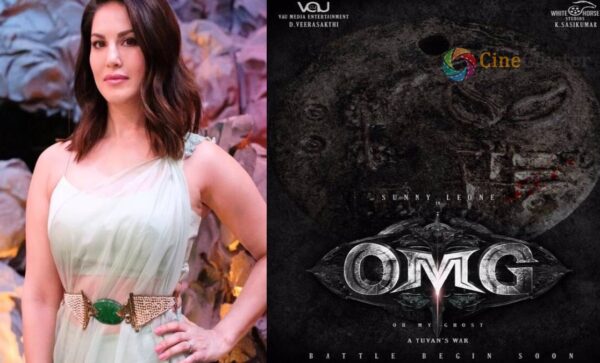 Actress Sunny Leone is one of the top most popular stars in the industry. Earlier it was reported that she will appear in a movie in the Kollywood industry which will be touted to be a horror drama with a historical backdrop. Now an update has been revealed regarding the title of the movie. The flick has been titled Oh My Ghost (OMG). Produced by D Veera Sakthi, VAU Media Entertainment. 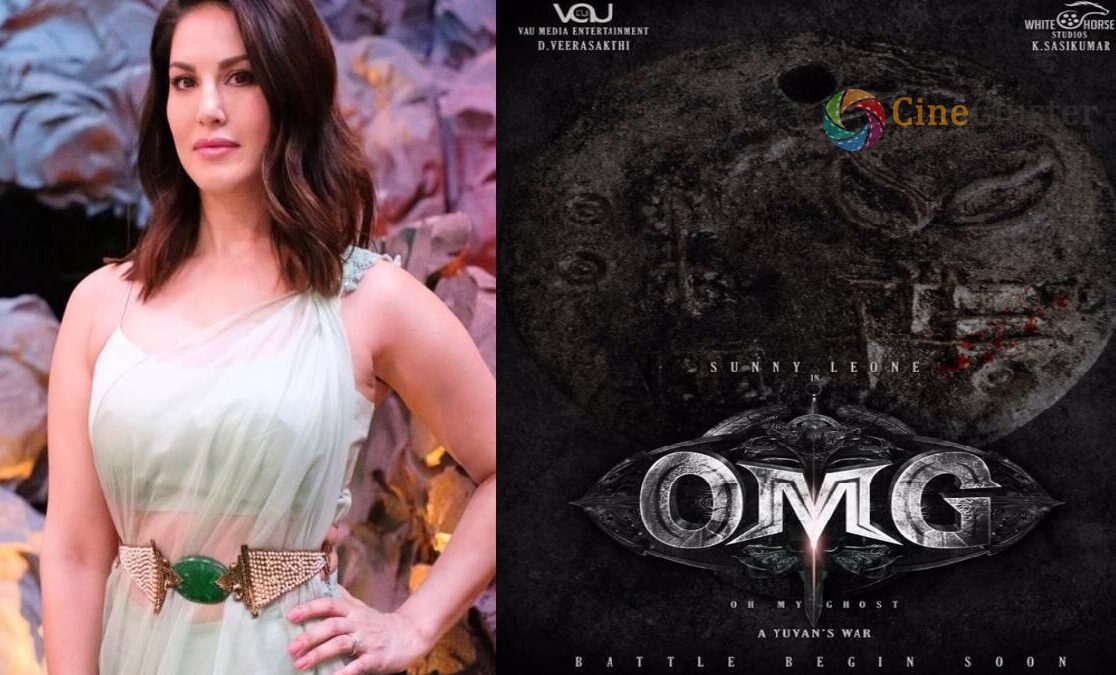 He said that, Usually, OMG is a catchphrase among everyone today, and it’s commonly used during conversations when something surprising hits. Significantly, our movie screenplay will endow the ‘Ghost’ element with shocking and amusing factors. Henceforth, we felt that this title OMG – Oh My Ghost will be an appropriate one. I can assure that the audience will experience a different ghost movie, which will be far different from what they have watched so far.’

So the movie is expected to be a fun-filled and horror storyline. The movie features Sunny Leone in the lead role and Satish and Darsha Gupta, Mottai Rajendran, Ramesh Thilak, Arjunan, Thanga Durai in the supporting roles. The technical crew includes Javed Riaz as the music director, Deepak D Menon is the cinematographer. The movie is helmed under the directorial venture of R Yuvan of Sindhanai Sei fame. Stay tuned for more official updates.