Actor Shiva is one of the popular actors in Kollywood cinema. He usually comes up with a humorous script to attract and entertain the audience. His last movie was Kalakalappu 2 directed by Sundar C by featuring Jai, Jiiva, Nikki Galrani, and Catherine Tresa. Also, he is waiting for the release of his upcoming movies titled Sumo and Party. 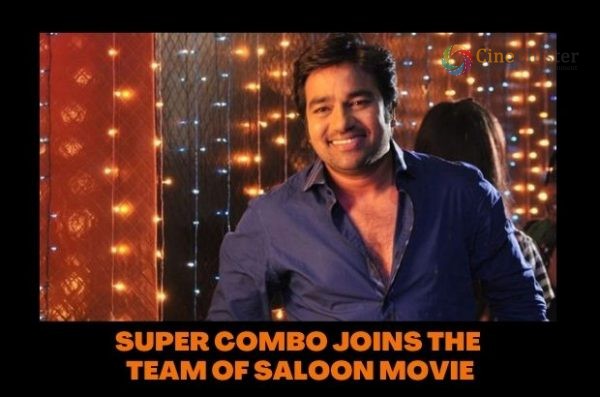 Sumo is directed by S.P.Hosimin and it stars Priya Anand, VTV Ganesh and Yogi Babu while Party is directed by Venkat Prabhu by featuring Jai, Shaam, Sathyaraj, Jayaram, Sanchitha Shetty, Regina Cassandra, Nassar. Now the latest about him is, he has joined hands with the top comedian of Kollywood Yogi Babu for his next movie. This upcoming movie is titled Saloon. This movie is produced by Redhan Cinemas by Kumar.

The director of the movie is Muthukumaran and the music is scored by Sam CS. As the title look was released on the auspicious occasion of Diwali on November 14. Today the new member added to the crew might excite the audience. So, the team is gearing up to give a full packed entertainer movie to the Tamil audience by uniting two ravishing actors. Many more official updates will be reaching us in the coming days.