The much-awaited movie Valimai will be hitting the screen in a few hours. Ajith fans are counting the hours to see Ajithism on the big screens. Tomorrow is gonna be a cloud nine day for many of his fans. Now the recent update from the movie is that the late ace actor Jai Shankar is also part of the Valimai movie. The director might have chosen him to pay honour for his excellence. 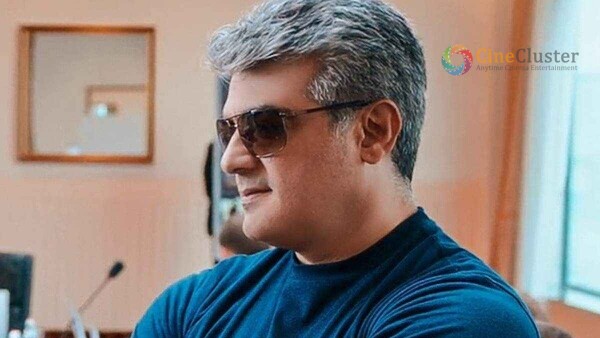 In the popular mother song, Ajith’s mother role is been played by Sumithra who is a widow and her husband will be Jai Shankar. The photo hanging on the wall is Jai Shankar’s.  He is called Makkal Kalaigniar and also James Bond of the South. Produced by Boney Kapoor, Music by Yuvan Shankar Raja and cinematography by Nirav Shah. Karthikeya, Huma Qureshi, Sumithra and Yogi Babu will be playing prominent roles in the movie. Stay tuned for more breaking updates.