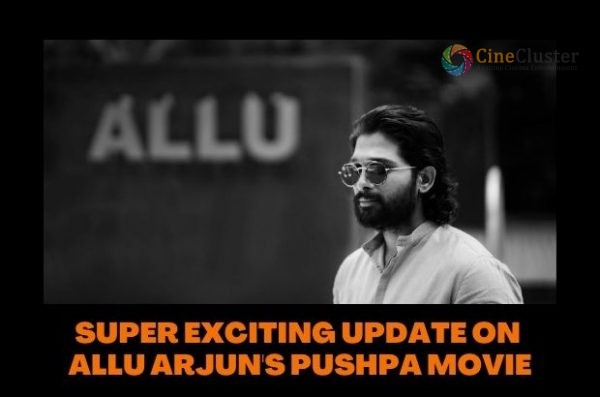 Allu Arjun is a stunning actor who is currently involved in the movie Pushpa. The movie is directed by Sukumar and produced by Y.Naveen and Y.Ravi Shankar under the banner of Mythri Movie Makers and Muttamsetty Media. Along with Allu Arjun as the male lead, the movie also includes Rashmika Mandanna, Dhananjay, Vijay Sethupathi, Prakash Raj, Jagapathi Babu, Anish Kuruvilla.

The technical crew includes Devi Sri Prasad as the music composer, Miroslaw Kuba Brozek as the cinematographer, Karthika Srinivas as the editor. This upcoming Telugu movie will also be released in Tamil, Hindi, Kannada, and Malayalam as the dubbed versions. The movie revolves around a red sandalwood smuggling racket and Allu Arjun will be seen in the role of a truck driver .

There is a strong buzz in the southern film industry that the makers of the movie are looking forward to resuming the shoot of the movie in November. Following that, now an official update has been released that the movie is now all set to commence production in Vizag on November 6. It is expected that the movie may hit the screens on Sankranti 2021.