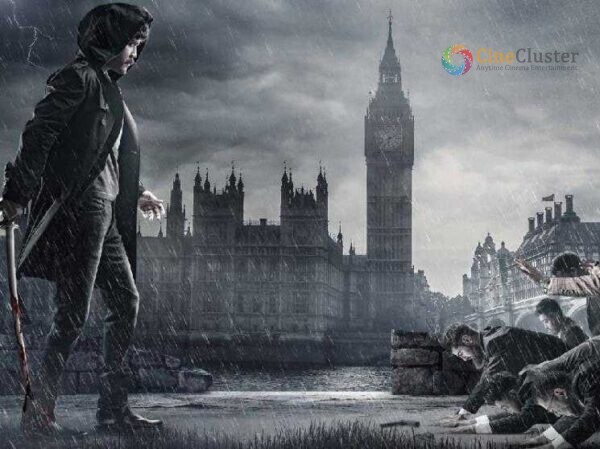 Telugu Superstar Nagarjuna Akkineni is one of the top most popular actors in the industry. Also, the star has a huge fan base among the audience. Today the star is celebrating his birthday (August 29) and wishes have been pouring in from all quarters for the legendary actor. Marking this special day as a memorable one, the title and first look poster of his new upcoming movie have been unveiled. YES!! Nagarjuna Akkineni will be next seen in a movie titled The Ghost. 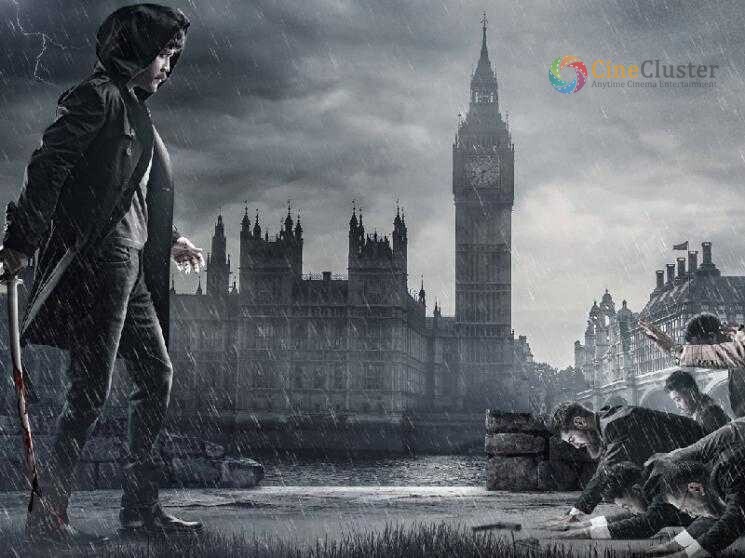 The first look poster features Nagarjuna in a striking makeover. Looking into the poster Nagarjuna sporting a hooded jacket with a sword in his hand and the sword has bloodstains in it. Also on the other side, it is seen as a bunch of business tycoons bowing down to Nagarjuna. And this poster has made the fans super happy and excited. The poster was unveiled by Kajal Aggarwal on her official social media handles.
She wrote, “Unlocking the surprise Presenting the awaited Title poster of KING @iamnagarjuna’s #TheGhost
Wishing you, a very Happy Birthday! @PraveenSattaru #NarayanDasNarang #RamMohanRao @AsianSuniel @sharrath_marar @SVCLLP @nseplofficial#HBDKingNagarjuna.”

Presenting the much awaited Title poster of KING @iamnagarjuna's #TheGhost🗡️

The movie will feature Kajal Aggarwal in the female lead role and Gul Panag and Viswasam fame Anikha Surendran will be seen playing a prominent role in the movie. The movie is directed by Praveen Sattaru and PSV Garuda Vega fame. The Ghost is produced by Sree Venkateswara Cinemas LLP, in association with Northstar Entertainment. On the technical side, the cinematography is done by Mukesh G, while Brahma Kadali will be taking care of the art department.
Other departments which include the technical side will be revealed later by the team. The shooting of the film is currently taking place in Hyderabad. The other official updates will be revealed very soon. Stay connected for more breaking updates.