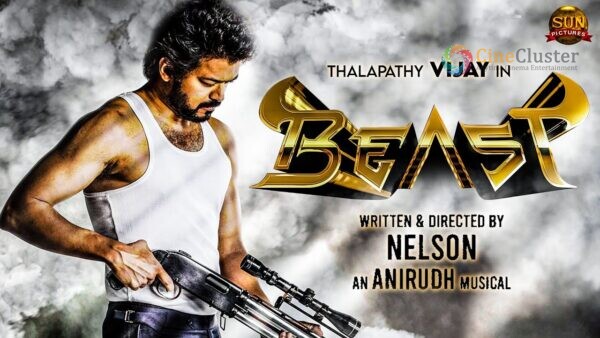 The much-awaited movie in the Kollywood industry is Beast which is been under the production of directorial debut by Nelson Dilipkumar. The first look and the title of the movie were unveiled on Thalapathy’s 47th Birthday. The first look received a monstrous positive response from the Audience. The movie features Thalapathy Vijay and Pooja hedge in the lead roles. The notable point of the movie is, Pooja Hedge makes a comeback to the Tamil industry after a long gap. 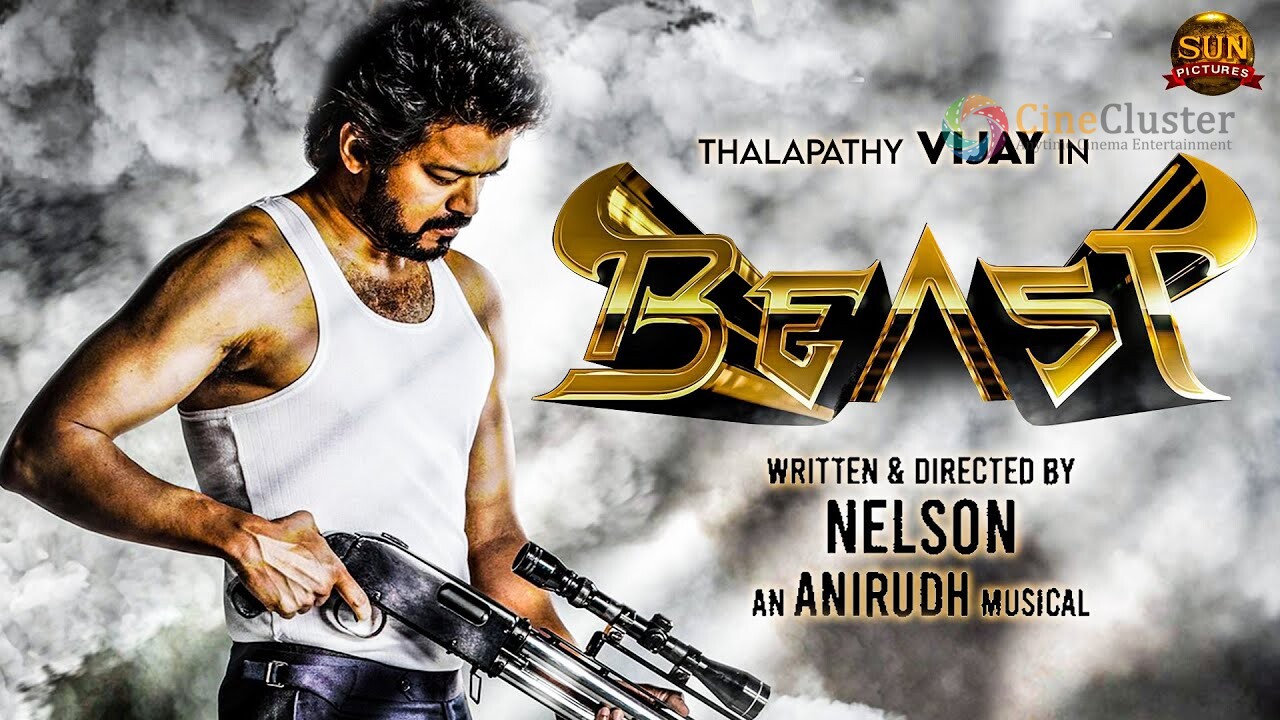 Also, Malayalam actress Aparna Das, Shine Tom Chacko and Yogi Babu will be seen in pivotal roles in the film. The shoot of the movie is currently happening in Chennai by following all the necessary precautions. The movie is bankrolled by Sun Pictures and the music of the film is composed by Anirudh Ravichander. Beast is touted to be an action thriller with an unconventional storyline. Now super exciting news has been revealed from the makers’ side.

That is, the talented filmmaker Selvaraghavan has joined the cast list of the movie. Sharing the happy news, the makers wrote, “@selvaraghavan joins the cast of #Beast. @actorvijay @Nelsondilpkumar @anirudhofficial @hegdepooja #BeastCastUpdate (sic).”  Already the movie had so much eagerness among the audience now as an adding point the new addition of Selvaraghavan has stirred up the audience expectations even more. More official announcements regarding the movie will be reaching us in the coming days. Stay tuned with us for more breaking updates.