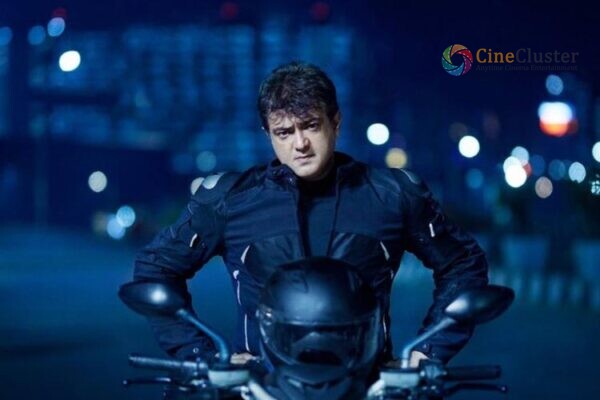 One of the most anticipated movies in the industry is Ajith’s Valimai. The movie is directed by H.Vinoth. The latest update on Ajith Kumar’s Valimai is that the entire shoot has been wrapped up and the team is back in Chennai. The entire team of Valimai, along with Ajith left for Russia in the last week of August for the final schedule of Valimai and it was said that the shoot will take place for 5 days in Russia. 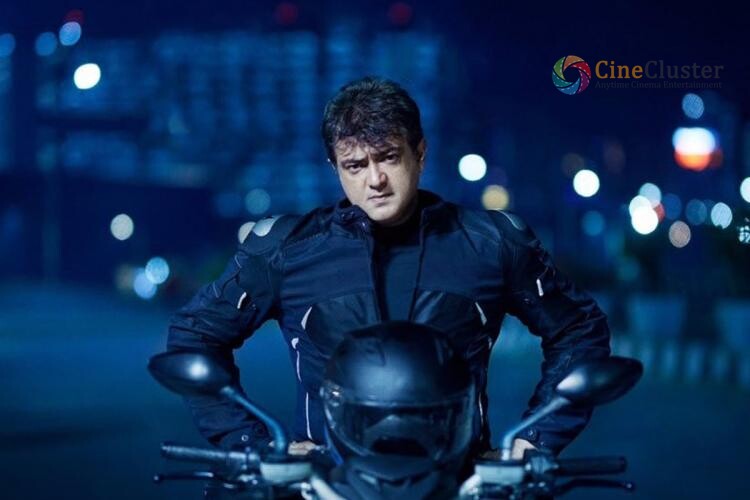 Now the shoot has been completed successfully in Russia and post-production stages have also begun. Though the crew members are back in town, Ajith is still in Russia and he is expected to travel around Russia on a bike. The pictures of Ajith Kumar clicked in Russia are surfing the internet. The music for the movie is composed by Yuvan Shankar Raja and the cinematography is handled by Nirav Shah.

Some Of HIGH QUALITY Pictures Of THALA from Russia #Valimai #Ajithkumar pic.twitter.com/wVM5STkHf9

The first single song from the film, ‘Naanga Vera Maari’ has turned out to be a sensational hit among the fans, thereby impressing the masses. The fans are now eagerly looking forward to the release of the second single from the film. Valimai which is touted to be a stylish action entertainer will have Ajith playing the role of a police officer. Valimai will feature Huma Qureshi, as the female lead and Karthikeya as the antagonist. Stay tuned for more official updates.