Suriya and Jyothika are the most adorable and lovable couple in the Kollywood town. A massive fanbase has been there for this couple. Now the pair have announced surprise news to the Tamil audience. Jyothika is planning to pair up with her husband on the screen but she is yet to find the right script. If the reports are true, Narinja Mithai director Halitha Shameem might helm the couple in an upcoming Tamil movie. 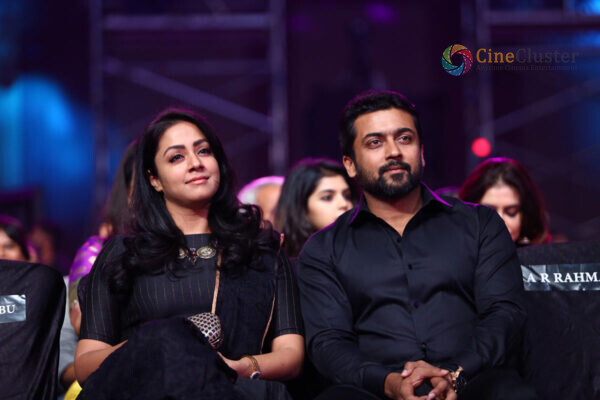 Niranja Mithai is the latest movie on the Aha platform, a dubbed version of Tamil anthology Sillukarupatti. It is reported that, by noticing the impressive works of Halitha, Suriya has asked her to prepare a script where he can pair up with this wife. Also, Jyothika requested Halitha to pen a story. So, Halitha is fully involved in the script preparing process.

Meanwhile, director Halitha is currently filming for her third and fourth directorial Aelay and Minimini respectively.  Tamil audience is also very much eager to witness the screen presence of Suriya and Jyothika after a long gap. If it happens, this will be their eight movies.

The couple has given many superhits movies and their combo after many years might have a good response and warm welcome from their fans. Let us wait for more official confirmations and also for the genre of the movie. Stay connected with our space for more exciting updates.