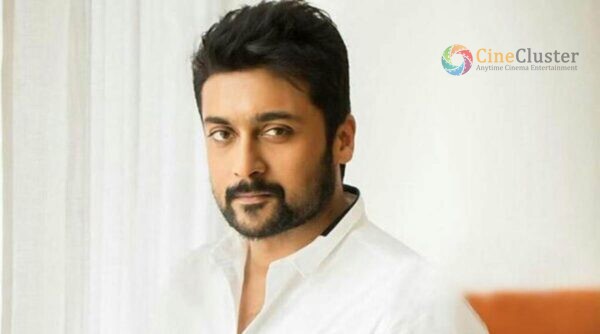 Many successful filmmakers of the Tamil industry have joined together to encourage talented actors and actresses in the field. They have launched a production house named Rain On Films. The team includes Mani Ratnam, Shankar, AR Murugadoss, Mysskin, Lingusamy, Sasi, Gautham Menon, Vetri Maaran, Lokesh Kanagaraj, and Balaji Sakthivel. 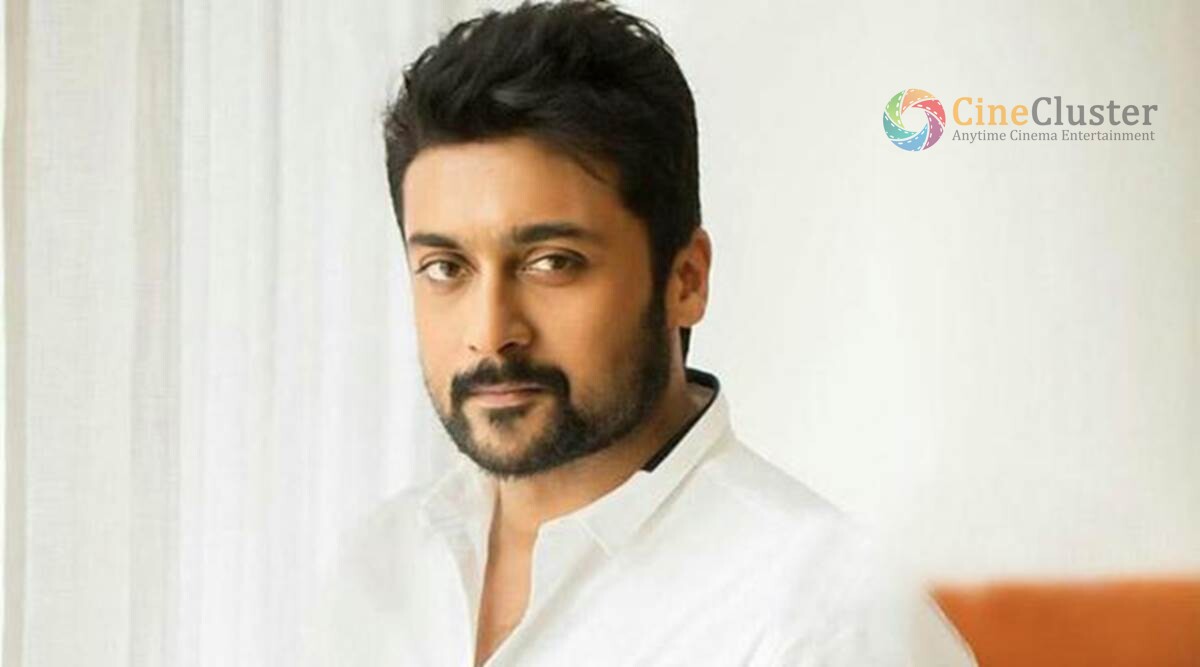 Now it has been reported that Suriya and Lokesh Kanagaraj will also join the team for Rain On Films’ first production. As reported earlier, Lokesh Kanagaraj will be directing the Rain On Films production’s first movie, and Suriya will be playing the lead role. The official announcement regarding the movie is expected to be addressed very soon. Stay connected for more official updates.