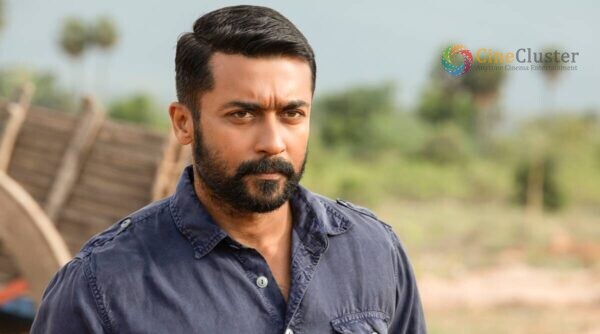 Actor Suriya has been an actor who does his role to his best with complete dedication. He rocks in all the roles given to him with utmost sincerity. By the way, Actor Suriya in his upcoming movie which is temporarily titled Suriya 39 is a lawyer in the movie. The recent picture of Suriya dressed up as a lawyer goes viral as it suits him aptly.

In the movie directed by Gnanavel of Kootathil oruvan fame, Actor Suriya is playing a cameo role as a lawyer fighting for the rights and needs of the tribal people. Actor-writer Manikandan is the main lead of this movie. Mollywood actress Rajisha Vijayan is the female lead of this movie. Stay tuned!! 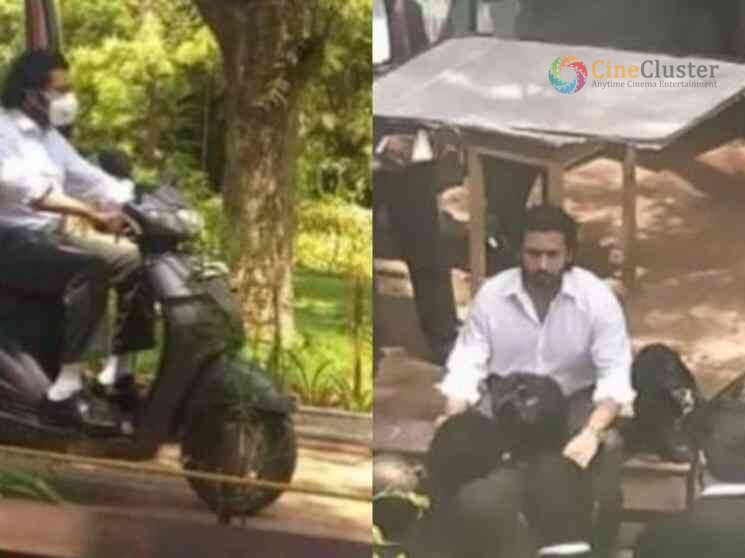