Suriya is the most popular and busiest actor in the industry. His cameo role in Vikram movie directed by Lokesh Kanagaraj which features Kamal Haasan, Vijay Sethupathi and Fahad Faasil in the lead role is all set to hit the screens on June 3. Now the latest update regarding Suriya’s next movie is out. Currently, Suriya is busy with the production process for a movie with Bala. 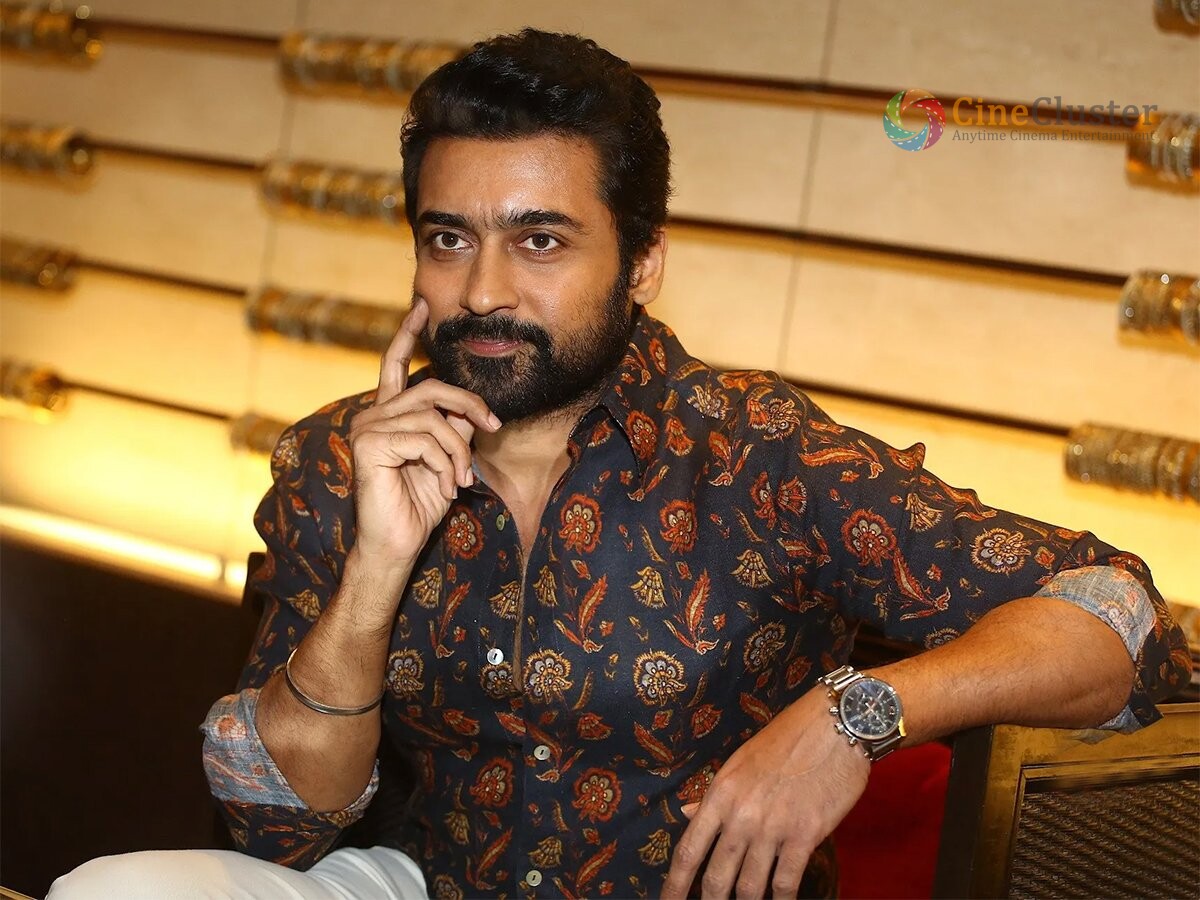 It is reported that once he finishes the production he will commence the shoot for his next with the director Siruthai Siva. And this movie is touted historical based movie and it will be released in two parts Bhahubali and KGF.

The pre-production for the movie is going in a full swing. The movie will enter the floor in July. It is also reported that Anirudh will be composing music for the movie but earlier it was reported as D. Imman as the music composer. The official confirmation regarding the same is awaited. The other cast and crew details will be updated shortly. Stay tuned for more updates.