Famous Tamil actor Suriya is a hard-working man who always works beyond his limit to entertain his fans. His recent movies like Soorarai Pottru, Jai Bhim has gained him a huge fan base among the audience. His working style has been completely changed and it has also attracted his fans in a big way. Now the actor is busy working with Vetri Maaran for a movie titled Vaadivasal. 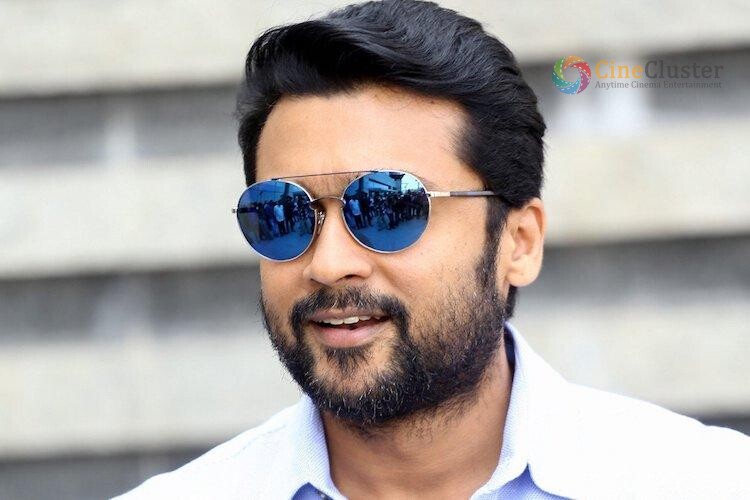 The shoot of the movie is expected to come to an end very soon. Meanwhile, now an exciting update has been revealed regarding Suriya’s next movie. Suriya will be joining hands with Sudha Kongara again for his next flick. In this movie, he is expected to play a role of a gangster.

Suriya has already acted as a gangster in movies like Anjaan, Nandha and Aaru. However, Anjaan didn’t run well but Aaru gained him a good scope. After Anjaan he didn’t take up a role of a gangster in any of his movies. Now it is reported that he will be playing a gangster role in Sudha’s movie.

The movie may enter the production floor once he finishes the shoot for Vaadi Vaasal. The other official updates regarding the movie will be updated shortly. Stay tuned for more exciting updates. 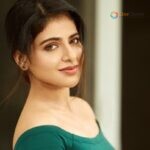 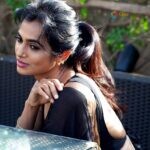 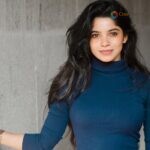 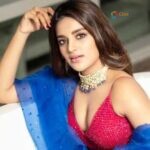 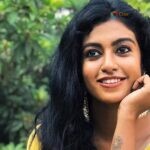