Suriya’s upcoming movie which will hit the theatres almost after three years is ‘Etharkkum Thunindhavan’, as his last movies were released only in the OTT movies. His fans were very much excited to witness the star on the big screen. The movie is touted to be an action thriller directed by Pandiraj. It features Priyanka Arul Mohan, Sathyaraj and Jayaprakash in prominent roles. The technical crew includes Cinematography by Rathnavelu, Ruben as Editor and Music is composed by D. Imman. 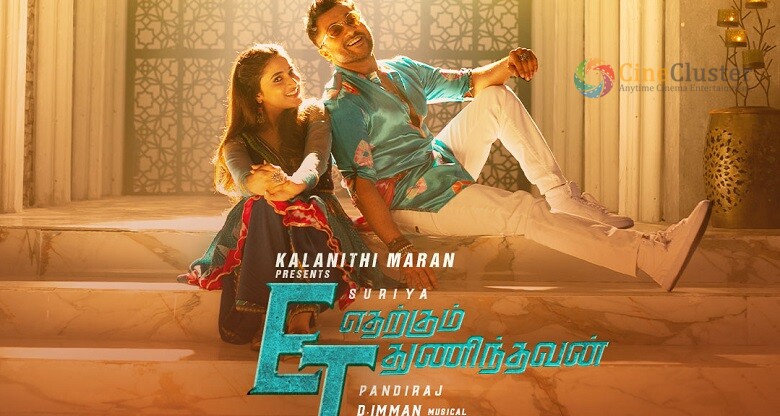 The movie was slated for its release on February 4 in five languages. Sun Pictures, the production house has been doing their promotional works on social media on a large scale. Now as a sad update, it is reported that Etharkkum Thunindhavan’s release is been postponed without confirming a date. Sun pictures had their cover page as Etharkkum Thunindhavan’s movie poster with the release date.

Now their recent update in the cover page has been changed with the same movie poster but without the date. This indicates that the movie will be beheld for its release due to the 50% occupancy in the theatres because of this ongoing pandemic situation. However, the official announcement regarding the same is awaited. Stay tuned for more breaking updates.