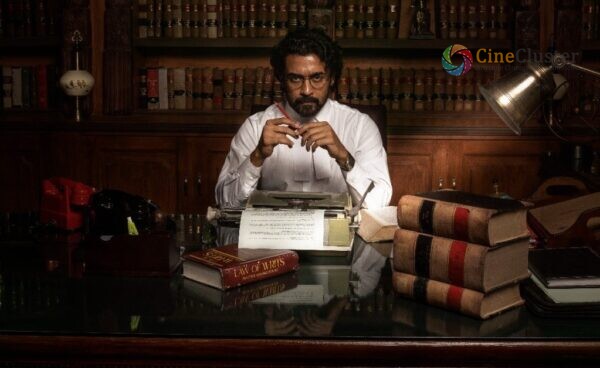 One of the waiting movies among the audience is Jai Bhim. The movie is written and directed by TJ Gnanavel. Produced by 2D Entertainment. The movie stars Suriya in the lead role and Rajisha Vijayan, Prakash Raj, and Lijo Mol Jose in the pivotal characters. Here Suriya will be essaying the role of a lawyer. Now an exciting official update has been received regarding the movie. 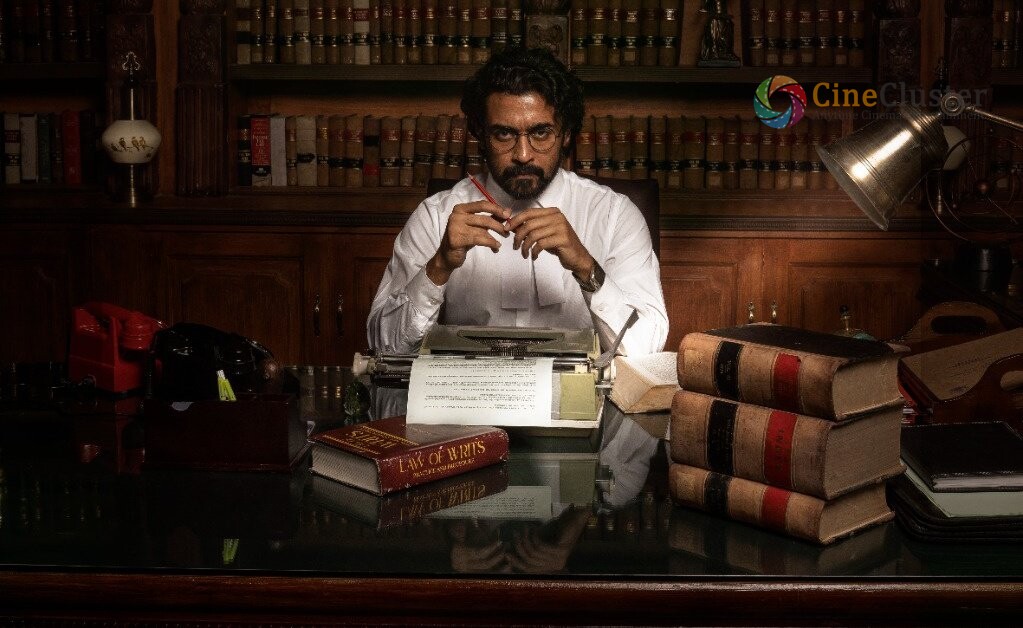 The Central Board of Film Certification has offered this upcoming Tamil movie an A certificate and its run time is 164 minutes. According to reports, it is said that some of the scenes in the movie cannot be viewed by children. And this must be the reason for issuing an A certificate to the movie. The movie is all set to be premiered on November 2 at the Diwali weekend on Amazon Prime. Jai Bhim has also been dubbed in Telugu.

The other official updates will be updated shortly. Stay connected for more breaking updates.