Suriya is the most popular actor in the South Cinema Industry. He is gearing up for his next release under the directorial venture of Pandiraj. The movie’s title is ‘Etharkkum Thunindhavan’ and it will be released on the big screen’s on February 5. Now it’s reported that the movie has received a U/A certificate because of its action sequences. Also, the running time of the movie is 2 hours and 31 minutes. 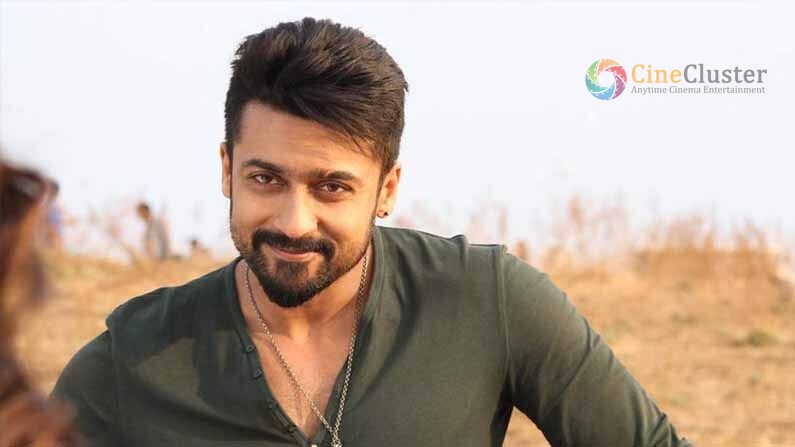 In this movie, Suriya will be seen as a rural avatar who is a socially responsible one in society. This multi-lingual movie will be released in Telugu, Malayalam, Kannada, and Hindi. The movie features Priyanka Mohan, Sathyaraj, Saranya Ponvannan, Soori, Saran, Vinay and D. Imman has scored music for the movie. The technical crew includes R. Rathnavelu as cinematographer and Ruben as Editor.

Produced by Kalanithi Maran under the banner of Sun Pictures. A single from the movie was released recently in the title of  “Summa Surrunu” for which Siva Karthikeyan has penned the lyrics. This song is already a huge hit and the expectations for the movie among the audience is also a little high. As the movie is set to release amidst the covid situation let’s wait for the response from the audience. Stay tuned for more official updates.